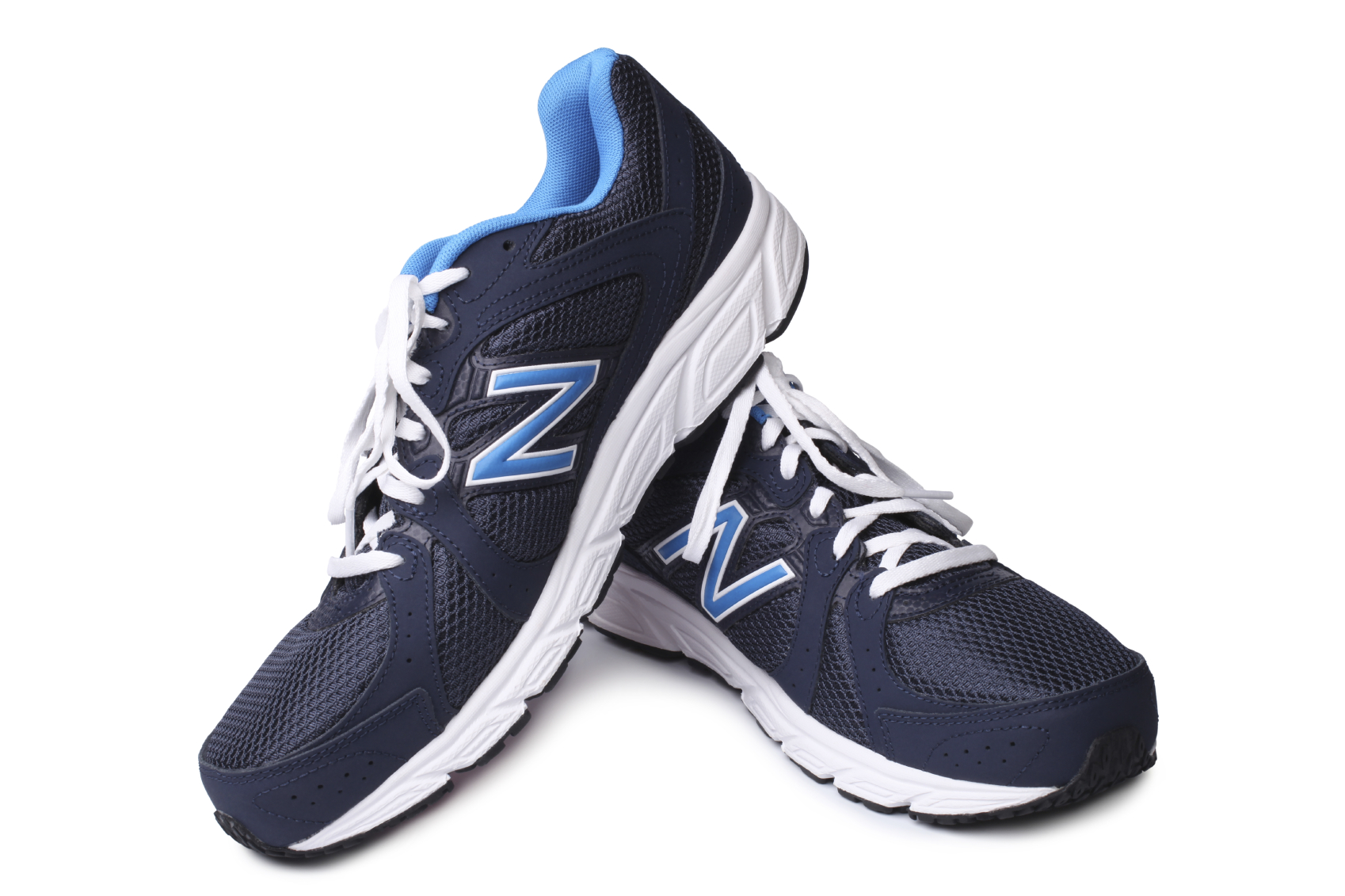 BOSTON -- Athletic-gear company New Balance is distancing itself from a white supremacist website’s call to support it for statements a company executive made backing Republican President-elect Donald Trump.

LeBretton told the Wall Street Journal that the election of Trump was a move in the “right direction,” a comment that caused some people who don’t like Trump to burn their New Balance sneakers.

New Balance told The Associated Press late Monday it “does not tolerate bigotry or hate in any form.”

“As a 110-year-old company with five factories in the U.S. and thousands of employees worldwide from all races, genders, cultures and sexual orientations, New Balance is a values-driven organization and culture that believes in humanity, integrity, community and mutual respect for people around the world,” it said in a statement.

New Balance has said LeBretton’s comments were taken out of context. It said he was simply referencing Trump’s opposition to a proposed international trade agreement it also has opposed.

“New Balance has a unique perspective on trade in that we want to make more shoes in the US, not less,” it said in a statement last week.

“The Obama admin turned a deaf ear to us & frankly w/ Pres-Elect Trump we feel things are going to move in the right direction,” the company had said, according to a tweet by WSJ reporter Sara Germano.

Shortly after Germano’s tweet spread, some New Balance sneaker owners who disagreed with the political sentiment tweeted out photos and videos of trashing or even burning their shoes.

The sneaker company later clarified to CBS News that the quote in Germano’s tweet was only in reference to one specific issue: President-elect Trump’s stance against the Trans-Pacific Partnership trade deal.

Still, LeBretton’s comment sparked protests: People opposed to Trump, who has promised to build a wall at the U.S.-Mexico border and has appeared on tape boasting about grabbing and kissing women without their consent, posted social media videos of themselves throwing their New Balance shoes in the trash or setting them on fire.

Many on social media also called for a boycott of the company.

The Daily Stormer founder Andrew Anglin said he believes New Balance’s support of Trump could be a marketing scheme. But he said the website is campaigning to buy the company’s products and is encouraging others to do the same.