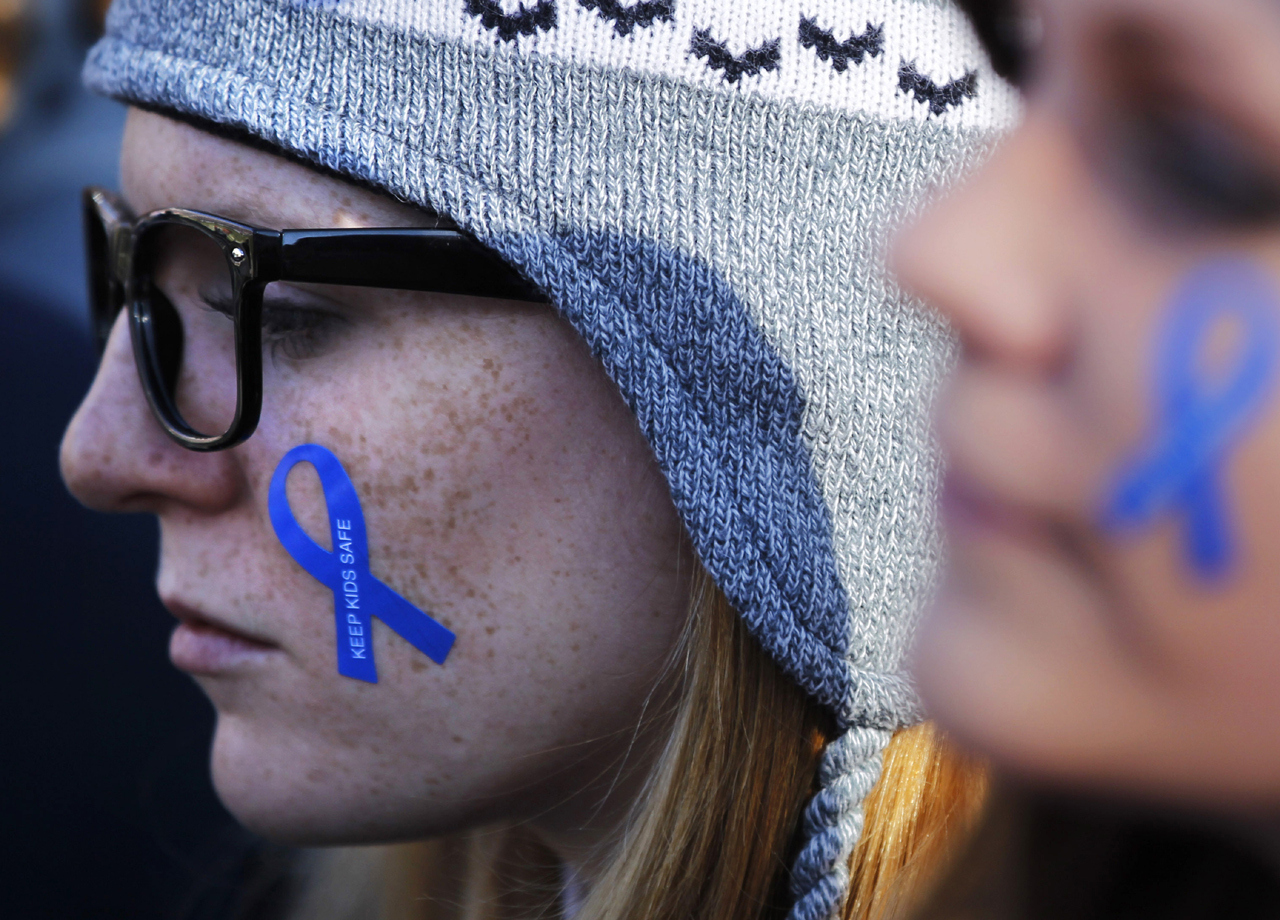 Penn State's week of hell ended with a packed stadium on Saturday, but the financial turmoil is just beginning.

Moody's Investors Service last week said it would review Penn State's Aa1 bond rating for a possible downgrade because of the reputational and financial risk stemming from the sexual abuse scandal at the university. Penn State's former defensive coordinator Jerry Sandusky was charged with sexually assaulting eight boys from 1994 to 2009.

Those costs are likely to pale in comparison to what's coming down the pike. As Moody's noted, Penn State's financial worries are going to play out over a series of years.

Here are a few educated guesses on the financial fallout Penn State will see:

Lawsuits. Penn State will have to spend millions defending itself from lawsuits. In addition to those legal fees will be potential damages. As Sandusky's alleged victims come forward, the damages could swell from millions to billions of dollars.

Enrollment. Paterno was the face of Penn State who went well beyond the football field. The natural comparison to the Penn State scandal is the Catholic Church, which lost many followers with its own sexual abuse scandal. It's not a leap to figure that some prospective students may not choose Penn State following the sexual abuse scandal. Penn State's 2011 enrollment was 86,205, down from 87,309 in 2010, according to the university's fact book. Given the rising costs, higher education is already a bubble waiting to happen, and diploma return on investment needs to be considered. The great unknown: Has Sandusky tainted the value of a Penn State diploma?

Alumni contributions. According to the Council for Aid to Education, Penn State raised $195.3 million last year. That sum is second in Pennsylvania to the University of Pennsylvania, which had gifts totaling $381.6 million. Penn State's 557,331 alums may hold on to their wallets and crimp the university's programs.

Nittany Lions. Penn State football may not be a breadwinner going forward. Penn State has an interim coach and the Sandusky scandal may mean that the university lost its recruiting class too. Penn State's stadium was packed for a game with Nebraska Saturday, but recruiting will suffer. Ultimately, weaker recruiting means fewer wins and less revenue for the school. Technically, Penn State's intercollegiate athletics are self-supporting, but may be pinched without the halo effect of the football team.

Sponsorships. So far no corporate sponsors have pulled their support from the Penn State athletic program, according to the Wall Street Journal, but it's certainly a possibility. As lawsuits drag on, the emerging details could spook marketing departments. Penn State sponsors include GM, Mohegan Sun, and Highmark.

In other words, the Sandusky scandal is going to hammer Penn State's budget going forward. For 2010-2011, Penn State had a $1.88 billion operating budget, which was already under fire do to state budget cuts. Penn State's appropriation from the state of Pennsylvania is now back to 1995 levels.