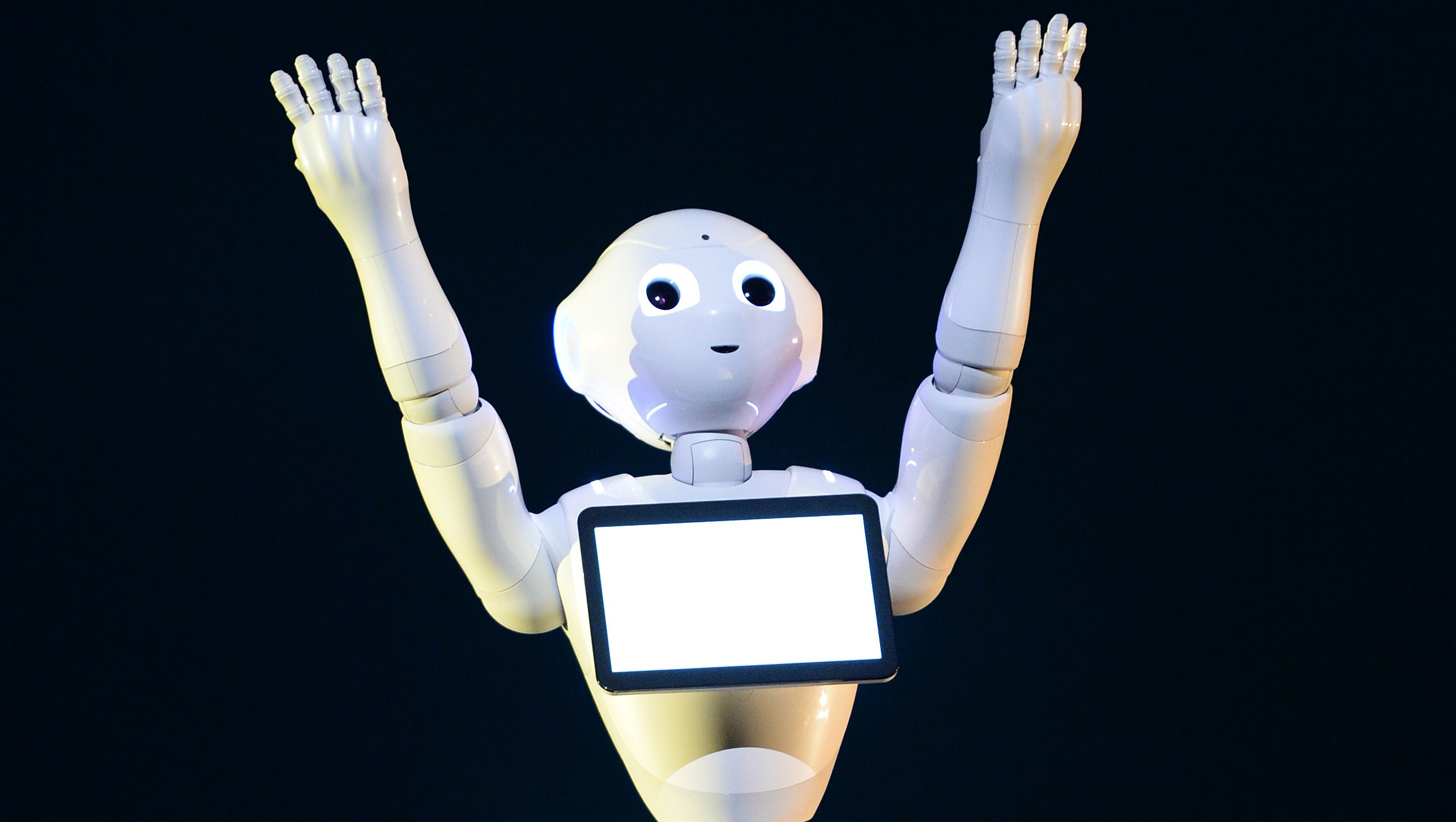 Nestle Japan is planning to hire 1,000 humanoid robots as sales clerks at stores across the country, the food company announced Wednesday.

The first batch of robots called Pepper will start "working" at Nestle outlets that sell coffee capsules and home espresso machines by the end of this year, according to the AFP.

"From December, they will start selling coffee machines for us at big retail stores," Nestle Japan spokeswoman Miki Kano said in a statement. "We are sure that our customers will enjoy shopping and being entertained by robots."

This is not the first gig for the humanoids, who have already been hard at work collecting customer opinions at SoftBank, a Japanese mobile carrier.

Pepper was unveiled in June by SoftBank president Masayoshi Son, who introduced it as an "emotional" robot that can understand "70 to 80 percent of spontaneous conversations".

The four-foot tall humanoid moves on rollers and has what resembles a tablet computer strapped to its chest.

The robots are expected to go on the market in February for about $2,000 each.