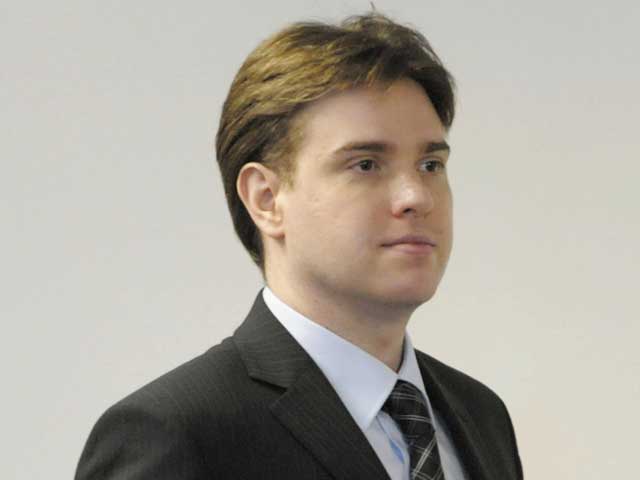 (CBS/AP) BOSTON - The highest court in Massachusetts rejected the appeal of Neil Entwistle, a British man convicted of killing his wife and baby daughter in their rented home, saying in its decision that warrantless searches of the home were justified because those inside might have been in danger.

Entwistle was convicted of the 2006 shootings of his wife, Rachel, and their daughter, 9-month-old Lillian. He is serving life in prison without the possibility of parole.

In arguing for a new trial, Entwistle's lawyers said evidence obtained during the warrantless searches conducted while police were looking for the missing family should have been dismissed at trial. They also argued that media coverage made it impossible to get an impartial jury.

In a decision released Tuesday, the court rejected the arguments, concluding that Entwistle "received a fair trial that was ably tried and judged."

Rachel Entwistle's mother and stepfather, Priscilla and Joseph Matterazzo, said Tuesday through a spokesman that the court's decision reaffirmed their faith in the judicial system.

The Entwistles met as students at the University of York in England in 1999, while Rachel was in a study abroad program. The couple married in England in 2003 and moved to Massachusetts months after the birth of their daughter.

The couple rented a four-bedroom home in January 2006, but Neil Entwistle was unable to find a job. At trial, prosecutors said that he killed his wife and daughter because he was upset about his failure to find employment and growing debt.

Rachel Entwistle's parents and the couple's friends had expressed concerns that the family of three was missing for days, and police found the wife and daughter dead in the home's master bedroom on Jan. 22, 2006, while doing a second search of the home.

Neil Entwistle took a one-way flight from Boston to London on Jan. 21, later telling police he found his wife and baby dead on Jan. 20 after returning from shopping, but didn't call for help.