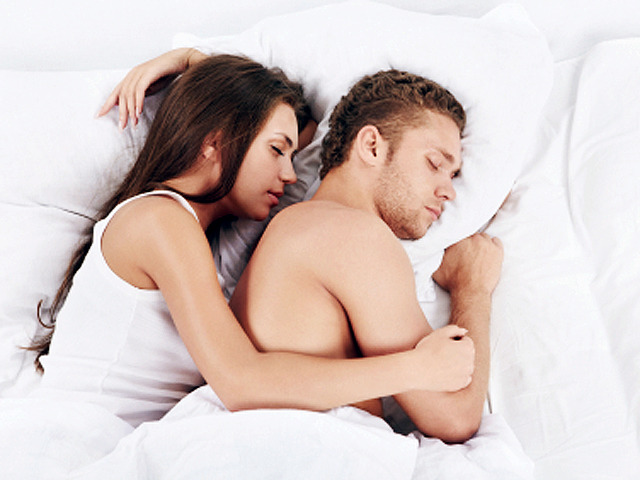 A New York entrepreneur has launched a controversial new business that aims to profit from clients in need of a good hug.

Jacqueline Samuel, who opened The Snuggery this summer, charges customers $60 an hour for a snuggle session at her Penfield, N.Y., cottage, CBS New York reported.

"We get into bed. We're both in our pajamas, and we lay next to each other and cuddle," Samuel said.

"Our bodies are snuggled up next to each other. There's all different kinds of positions to be cuddling. Sometimes we talk, sometimes we don't."

Samuel's clients range in age from 21 to 84 and include both men and women. According to Samuel, business is so good that she recently hired another snuggler to handle an overflow of clients.

"There is an increase in your immune system, your ability to fight infection, and decrease in inflammation," said Dr. Asma Sadiq of Beth Israel Medical Center in New York City.

And while some New Yorkers told CBS New York that the business is similar to prostitution, Samuel said her rules limit certain types of contact.

"I actually have very straightforward policies about where is OK to touch and where is not OK to touch," she said.

Samuel said she'll continue to provide the service despite the criticism.

"I'm doing it, making a living and having a good time and hopefully impacting others positively," she said.