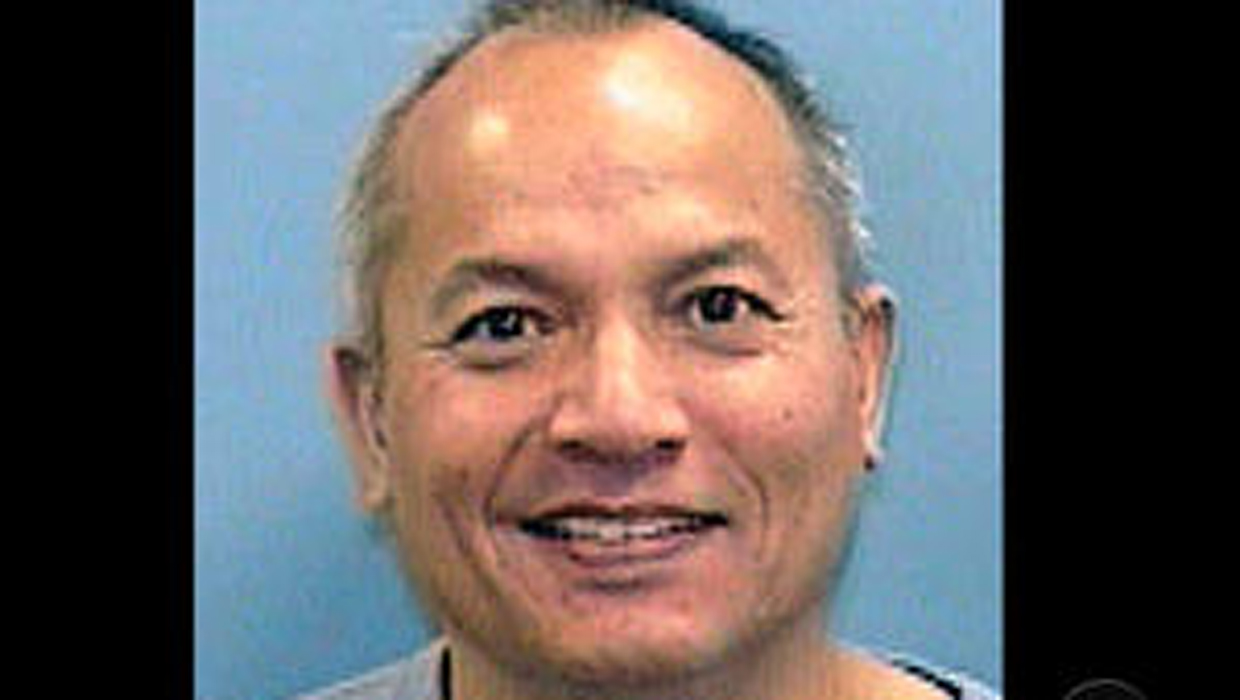 CHARLOTTE, N.C. - A North Carolina prosecutor was the original target of an elaborate kidnapping plot, but the kidnappers looked up the wrong address on the Internet and abducted the prosecutor's father by mistake, an indictment released Tuesday said.

Nine people were charged in the kidnapping of 63-year-old Frank Janssen, the father of Wake Forest Assistant District Attorney Colleen Janssen. Frank Janssen was abducted April 5 from his Wake Forest home and held captive for five days in Atlanta before being rescued by the FBI.

Authorities have said the kidnapping was retaliation for Colleen Janssen's prosecution of Kelvin Melton, a high-ranking member of the Bloods gang. Melton, who is serving a life sentence for his involvement in a 2011 shooting, orchestrated the abduction from behind bars using a cellphone, the indictment said.

While Frank Janssen was held captive, his kidnappers called his wife and made demands to benefit Melton, but authorities have not said specifically what they were asking for. They also sent her photos of him tied to a chair along with text messages threatening to cut him into pieces if their demands weren't met.

According to the indictment, Melton initially wanted Maynard and Kramer to kidnap a family member of his court-appointed attorney from his 2012 trial in North Carolina. He instructed the pair in March to pull together a team to travel to Louisiana to carry out that kidnapping and arranged for each member of the team to receive about $10,000, the indictment said.

Kramer found the address of the intended victim online. At least some of the other people rented a car and drove to Louisiana, but for some reason that's not explained in the indictment, they called off that kidnapping.

In late March or early April, Melton again called Maynard and Kramer. This time, he wanted them to assemble a team to "kidnap the ADA," who was identified in the indictment as a "Wake County Assistant District Attorney."

Early on April 5, Maynard, Martin, Thompson and Tibbs left the Atlanta area for North Carolina. Melton called them several times while they were on the road, at one point asking to be put on speaker phone to instruct each member of the team on their role. After he told them to wear khakis and collared shirts during the abduction, they stopped at a Walmart to buy new clothes, the indictment said.

When they got to Janssen's home, Maynard waited in the car while Martin went to knock on the door. Thompson held a handgun and Tibbs had a stun gun and they stood out of view of the person answering the door, the indictment said. When Janssen cracked the door, Thompson and Tibbs forced their way in, using the stun gun several times and pistol whipping him.

As they drove back to Atlanta, Janssen was forced to lie on the floorboard of the back seat with a blanket over him, with Thompson and Tibbs' feet on him. They put handcuffs on him, pistol whipped him and used the stun gun on him dozens of times, the indictment said.

The indictment doesn't say what happened when Melton discovered they kidnapped Janssen's father instead of the prosecutor.

Authorities have said in court documents they tracked the kidnappers by their cellphones and the FBI monitored a phone call Melton placed from his cell to an Atlanta phone number linked to the kidnappers. In the call, they talked about how to kill Janssen and dispose of his body.