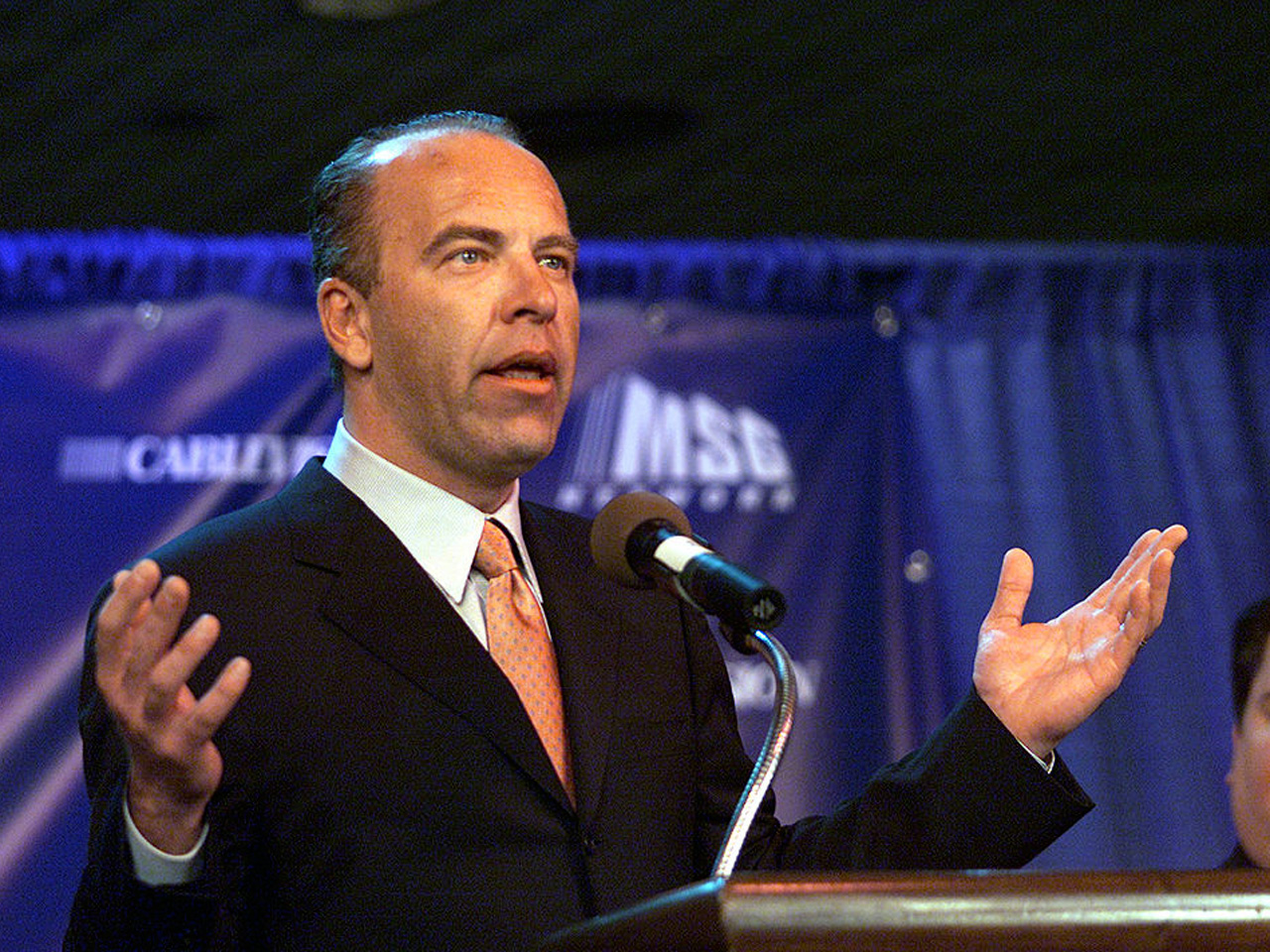 RIO DE JANEIRO - An NBC gymnastics announcer came under fire on social media over comments he made about the adoptive parents of American gymnast Simone Biles during the Rio Olympic Games.

The 19-year-old gymnast and her younger sister were adopted by their maternal grandfather, Ron Biles, and his wife, Nellie, after spending time in foster care. Simone Biles refers to them as her parents.

Announcer Al Trautwig, though, on air has referred to Nellie and Ron as Simone's grandparents.

When a woman tweeted to Trautwig that he should refer to Ron and Nellie as her parents, Trautwig tweeted back: "They may be mom and dad but they are NOT her parents."

He was criticized by Carrie Goldman, an adoptive mother who writes a blog, "Portrait of an Adoption." Goldman said NBC needs to make sure its commentators are educated about adoption. She says the comments deeply disrespect adopted children and parents.

When she was a toddler, Simone and her little sister, Adria, still in diapers, went to live with their grandparents in Texas while their mother struggled with addiction to alcohol and drugs back in Ohio.

The couple adopted Simone and Adria in 2000 when the birth mother's parental rights were terminated.

Ron and Nellie provided the structure that the girls needed and set the foundation that helped produce what could be the greatest gymnast of her generation.

Simone is the three-time reigning world champion who has won 14 medals at worlds, including 10 gold, since 2013, and is poised in Rio de Janeiro to become the fourth straight American to win the Olympic all-around gold.

Though Simone remains in contact with Shanon Biles, she is quick to correct anyone that calls Shanon her mother. Shanon Biles is her biological mother, she says; Nellie Biles is Mom.