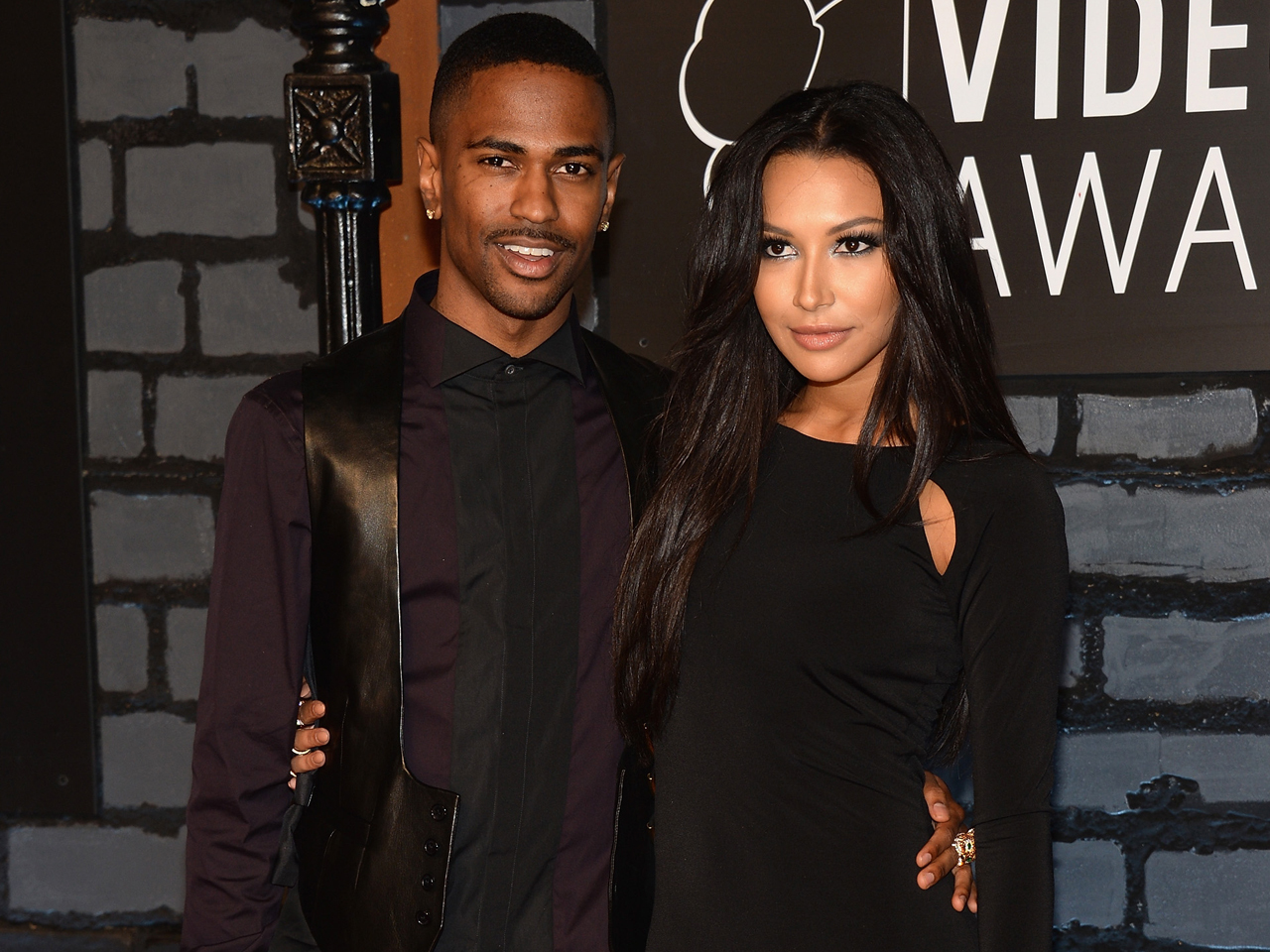 Naya Rivera and Big Sean are gearing up to tie the knot.

The "Glee" actress and her 25-year-old rapper boyfriend are engaged, a rep confirms to Us Weekly.

The couple went public with their relationship roughly six months ago, and Rivera was spotted with an engagement ring at Latina magazine's recent Hollywood Hot List bash.

Big Sean appears on Rivera's new single "Sorry" -- a track she calls "incredible." The song will appear on the singer/actress' upcoming album, due out in 2014. She told CBSNews.com her music is R&B, pop and rhythmic-pop with a "'90s flair," noting she's "kicking it old-school."