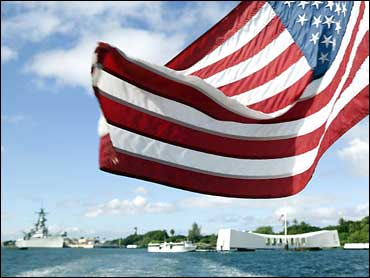 A group of Navy ships is under quarantine after several dozen sailors and Marines on board tested positive for swine flu.

Health officials say at least 69 people had been confirmed with the virus, and all of them have since recovered.

Navy officials say they are now quarantining an undetermined number of crew members with flulike symptoms on four ships that are part of the USS Boxer Amphibious Ready Group, which arrived in Hawaii on Friday. The ships are docked at or near Pearl Harbor.

Thousands of sailors and Marines from the ships are currently on leave in Hawaii, but Cmdr. Dora Lockwood says no one with flulike symptoms has been allowed to go on shore.

A spokeswoman for the state Health Department says it has been notified of the outbreak.