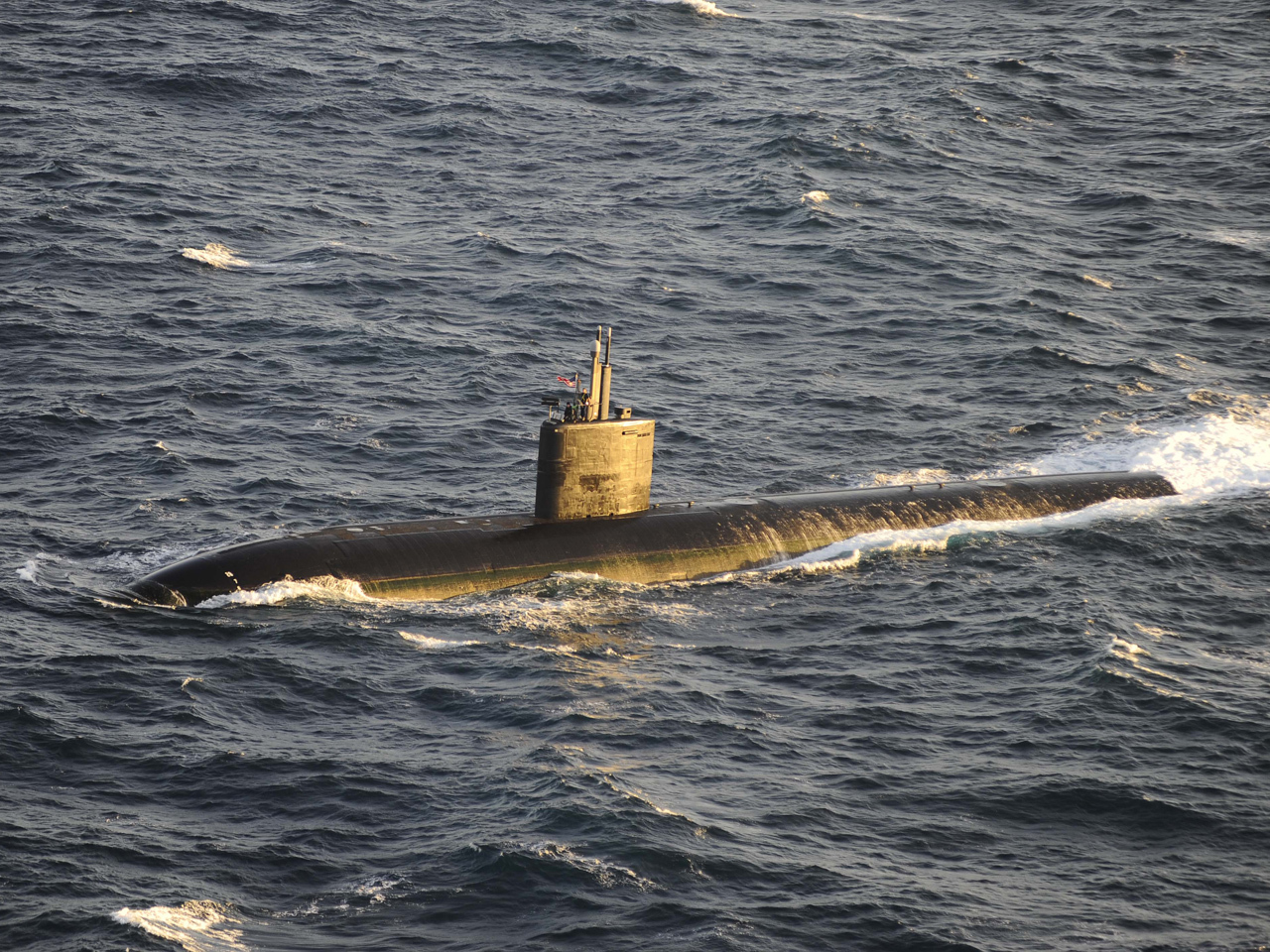 NORFOLK, Va. The Navy submarine and the Aegis cruiser that collided off the East Coast are both back in port and officials are investigating what went wrong, the Pentagon said late Sunday.

The vessels collided at about 3:30 p.m. Saturday during routine training operations and no one was injured. The news release said now that they are back in port, crews can further determine the extent of the damage.

According to CBS News national security correspondent David Martin, the submarine surfaced right in front of the cruiser. When the bridge watch on the cruiser suddenly saw the sub's periscope, they threw all engines into reverse but were unable to stop in time.

The news release said that the sub's propulsion plant was not damaged.

Videos showing both the Montpelier and the USS San Jacinto operating under their own power Sunday were released by the Pentagon.

Navy officials said the collision was under investigation, but declined to offer more specifics, including where it happened.

"We have had circumstances where Navy vessels have collided at sea in the past, but they're fairly rare as to how often they do take place," Badura told The Associated Press.

Martin notes that under the rules of the sea, the submarine is the ship responsible for making sure there are no other vessels in the way before it surfaces.