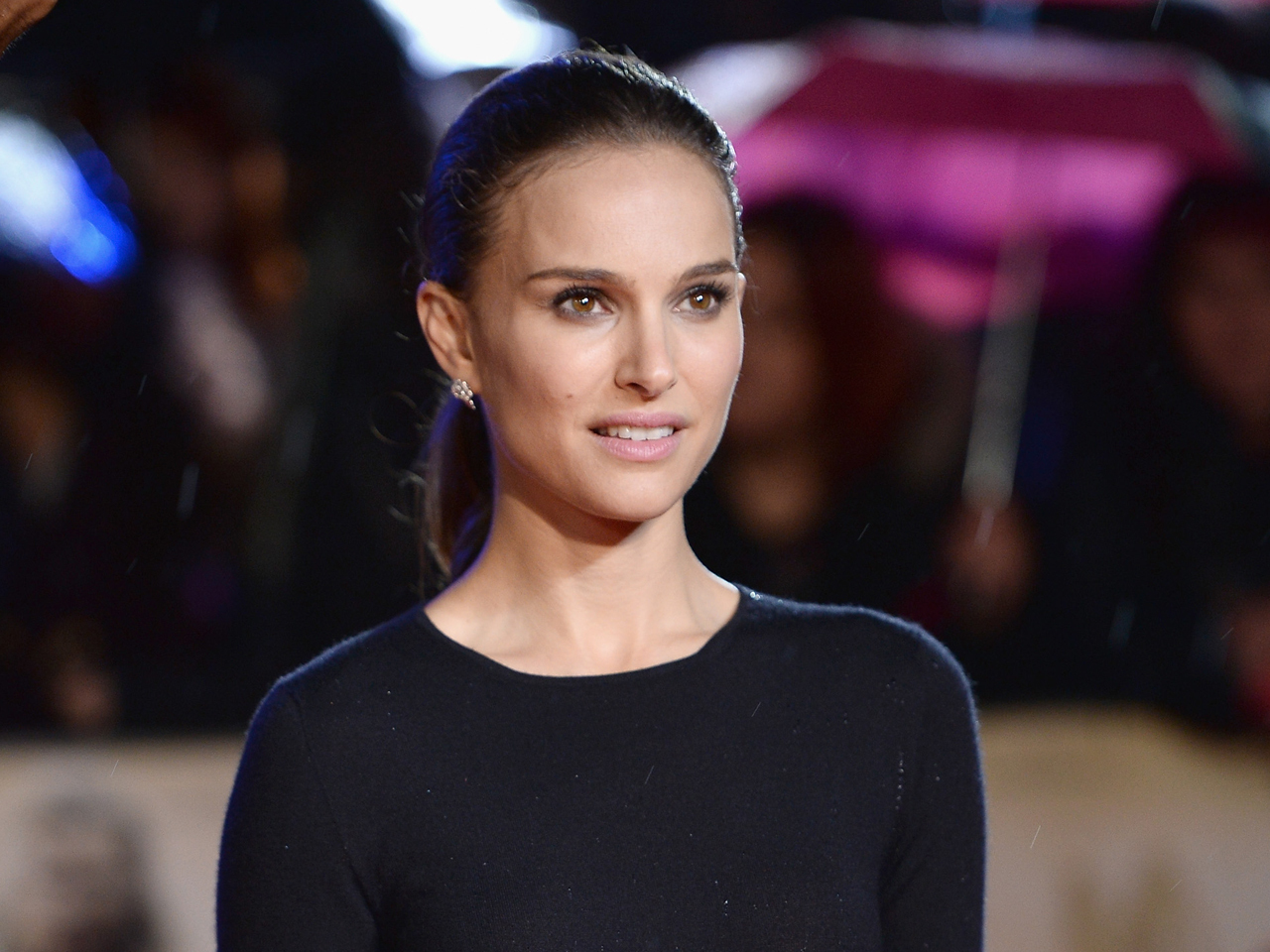 Natalie Portman is the latest star in talks to join the upcoming Steve Jobs biopic, "Jobs."

According to Deadline, Portman may have a major role in the film, written by "The Social Network's" Aaron Sorkin and to be directed by "Slumdog Millionaire's" Danny Boyle.

The film is having a tough time getting off the ground, with Sony dropping its backing for the project completely last week. Universal will produce the film instead.

Michael Fassbender is attached to star in the film. Producers have also reportedly reached out to Scarlett Johansson (though that part may now go to Portman) and to Seth Rogen for the part of Steve Wozniak.

The film is based on Walter Isaacson's "Steve Jobs" biography from 2011.

Portman is certainly keeping busy. She's currently in post-production on her directional debut, "A Tale Of Love And Darkness," an adaptation of Israeli writer Amos Oz's memoir, in which she will also star. She is co-producing Burr Steers' "Pride And Prejudice And Zombies" and is starring in two upcoming Terrence Malick films.

Portman won an Oscar for best actress in 2011 for her starring role in "Black Swan."