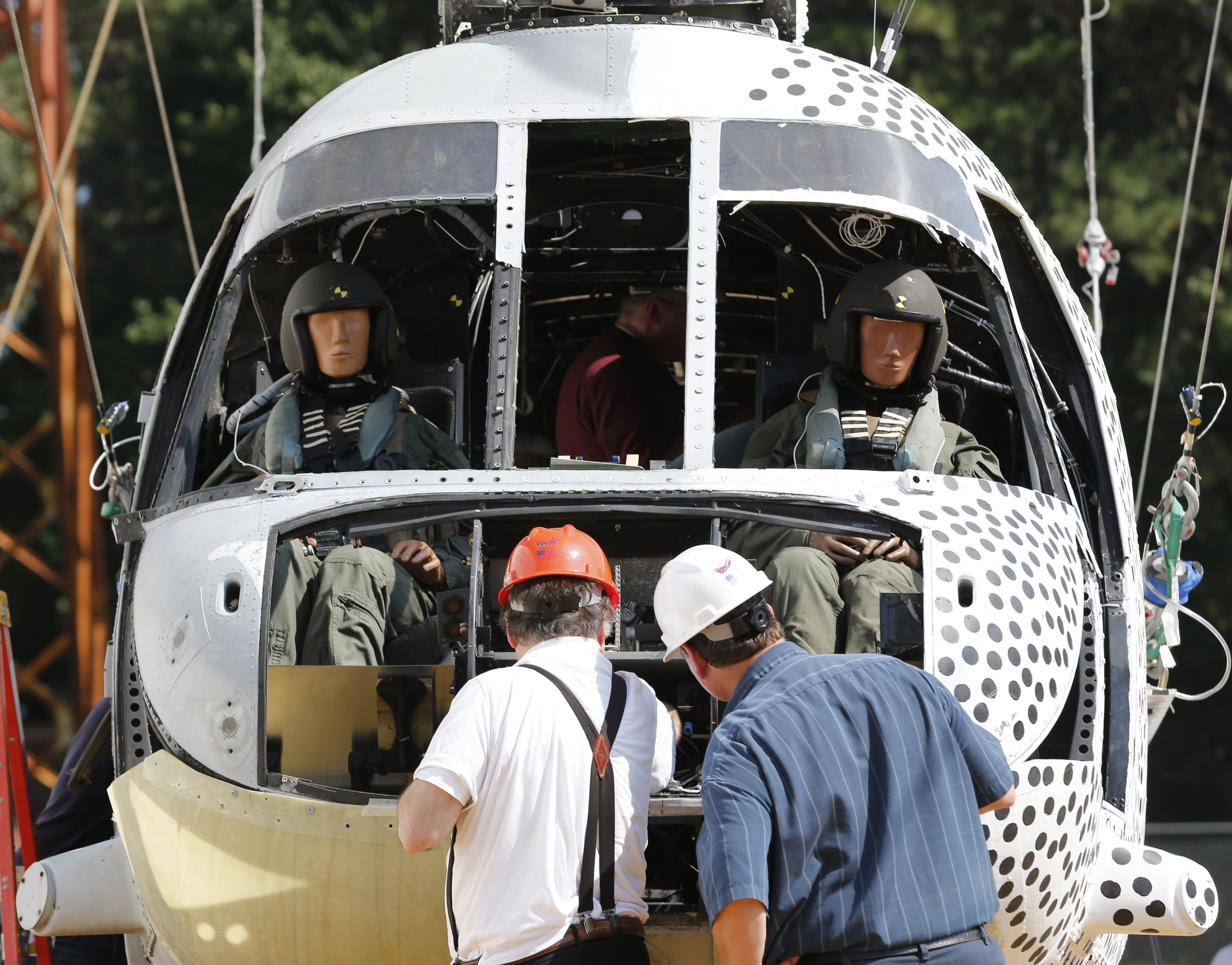 NASA is on a dramatic mission to improve the high-tech devices designed to alert satellites within seconds of a general aviation accident.

On-board emergency locator transmitters, or ELTs, will help rescuers locate the wreckage quickly as they're supposed to activate within 50 seconds of a crash and send coordinates of their position to a satellite.

But first, reports CBS News correspondent Kris Van Cleave, engineers have to get them to work better.

Chad Stimson is overseeing a series of three crash tests as researchers look to build a better ELTs.

Stimson said his team is looking at questions including "what kind of forces is it going to be exposed to? Where it should be installed? How to install the other pieces of equipment it is connected to so that the complete system functions optimally?"

To do that, researchers will use sensors that gather crash data, as well as multiple cameras on the ground and inside the planes, to study how well five ELTs positioned throughout the aircraft hold up.

NASA says its Langley Landing and Impact Research Facility outside Norfolk, Virginia, is the only place in the world they can do these types of crash tests in such a controlled environment.

Originally it was built to train astronauts to land on the moon, but since 1972 it's been used to crash test spacecraft, helicopters and planes. They hope what comes crashing down will keep others flying high -- or least get them help if they need it, says Lisa Mazzuca, an astrophysicist and NASA's Search and Rescue Mission manager.

"The importance is your life. So if these work, and you are in dire straits, we want to make sure that we can get the rescue forces there to you as quickly as possible," she said.

The final crash test is scheduled for August and the team expects to have a series of recommendations for the FAA to improve the beacons by the end of the year.

The big-picture goal is not only to build more crash-resistant beacons, but to build a device that's smart enough to alert rescuers before the plane actually crashes.