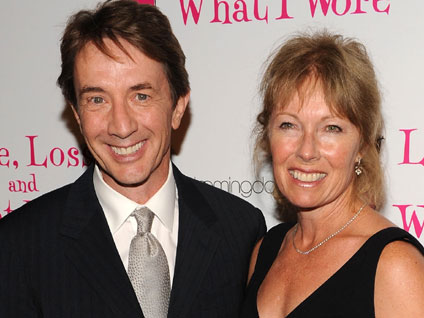 Short's manager, Marc Gurvitz, said Monday that Short's wife of 30 years had died but provided no cause of death or any additional details.

Paramedics did not transport anyone from the home, Humphrey added.

Short, best known for his comedic roles on "Saturday Night Live" and in the "Father of the Bride" franchise, married Dolman in 1980. The pair met while working together during the 1972 Toronto production of "Godspell." Both are natives of Canada.

Dolman's acting career also included a recurring role on the TV series "Soap," though she retired in 1985 to raise her family.