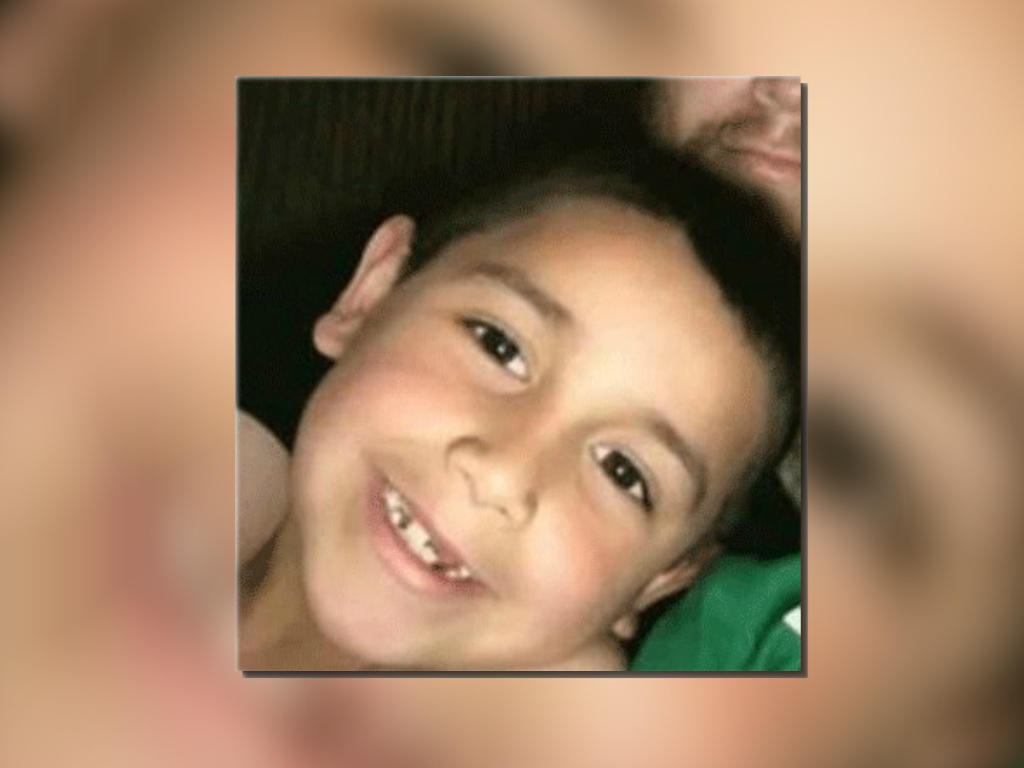 PHOENIX – The Phoenix Police Department released the 911 call made last month by a woman who is now charged in her nine-year-old son’s fatal shooting, reports CBS affiliate KPHO.

“Yes, I have an emergency now! My son got shot in the head!” Wendy Lavarnia told the dispatcher on Monday, March 20.

Police became suspicious when they found inconsistencies in the mother’s account. Authorities say the parents were charged with first-degree murder because they delayed medical care for the child while they cleaned up evidence in the house.

An agonizing cry can be heard in the background earlier in the call, but it’s unclear who was crying.

Nine-year-old Landen Lavarnia was rushed to the hospital where he later died.

Wendy Lavarnia told investigators that her husband, Kansas Lavarnia, was not home at the time and that her 2-year-old son picked up the loaded gun and shot Landen. But police said Kansas suffered a gunshot wound to his upper left arm and tried to conceal his injury with “tissue paper and a distinct clear packing tape.”

His wound looked to have been punctured multiple times, possibly with a screwdriver, to mask the injury, authorities said.

Wendy was told over the phone how to try to revive her son before emergency crews arrived at her home, but according to court documents, tried to “clean up and cover up” the shooting. The “significant amount of time and effort” to clean up the bloody scene and “intentional delay in seeking medical treatment significantly endangered” Landen’s health.

Police previously said the lack of visible blood and the extent of blood residue at the home implied that a significant amount of time had passed before authorities were called. Police have declined to say whether they believe the boy would be alive had authorities been alerted sooner.

The investigation into the shooting has not revealed who fired the gun that hit Landen.