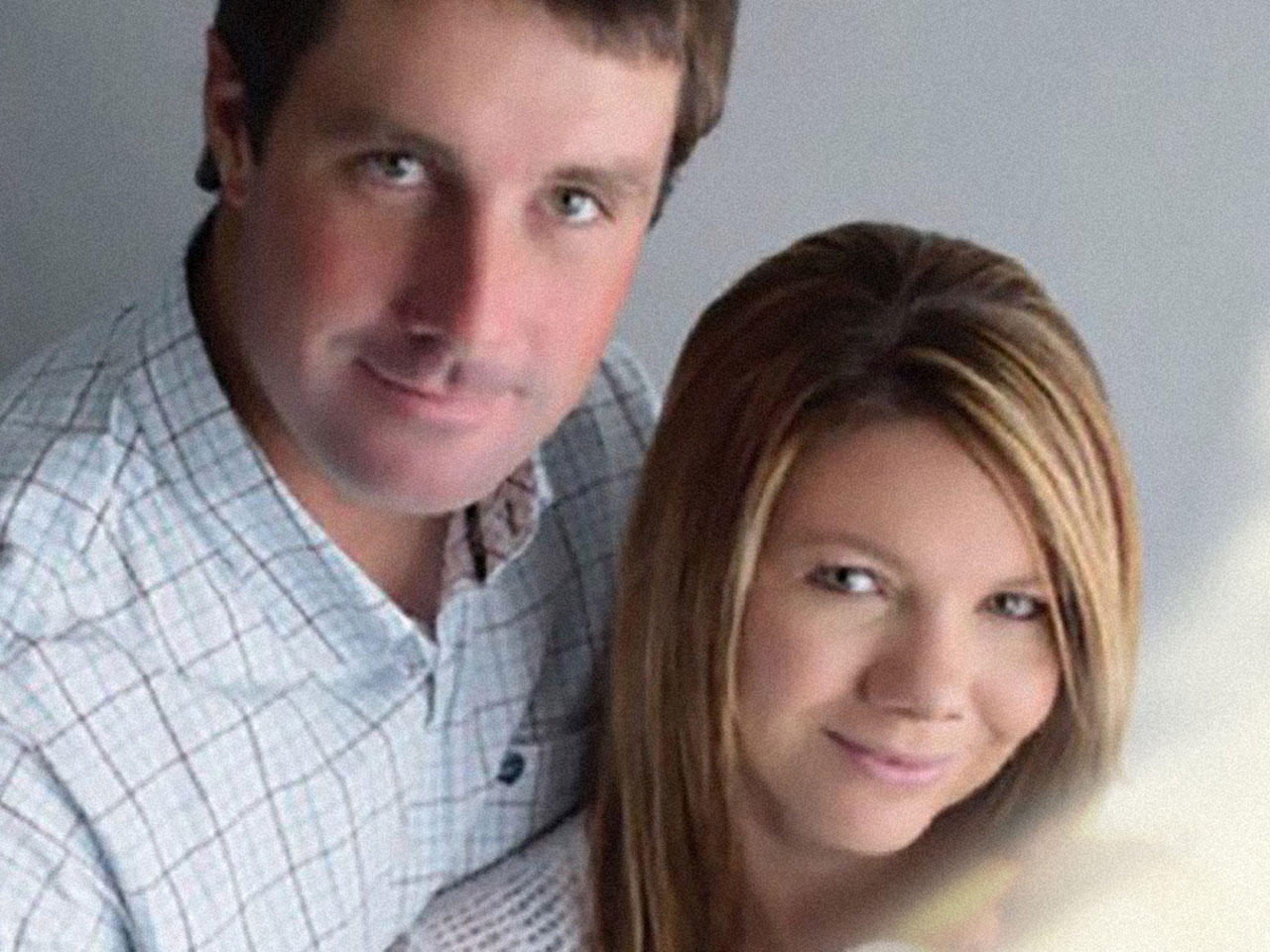 On November 22, 2018, Kelsey Berreth was shopping at Safeway in Woodland Park, Colorado. She texted her fiancé Patrick Frazee to let him know she bought sweet potatoes for a casserole and left the store with a handful of items. This would be the last time anyone would see Berreth alive.

It wasn't until December 1 when her mother began to really worry. She reported Berreth missing and the nationwide search for the young mother began. On December 23, Frazee was arrested for Berreth's murder.

The arrest affidavit below gives an explanation as to why investigators think Frazee killed Berreth on Thanksgiving Day. And how a registered nurse from Idaho played a crucial part in the crime and the arrest.

A closer look at the Nikki Kuhnhausen murder case