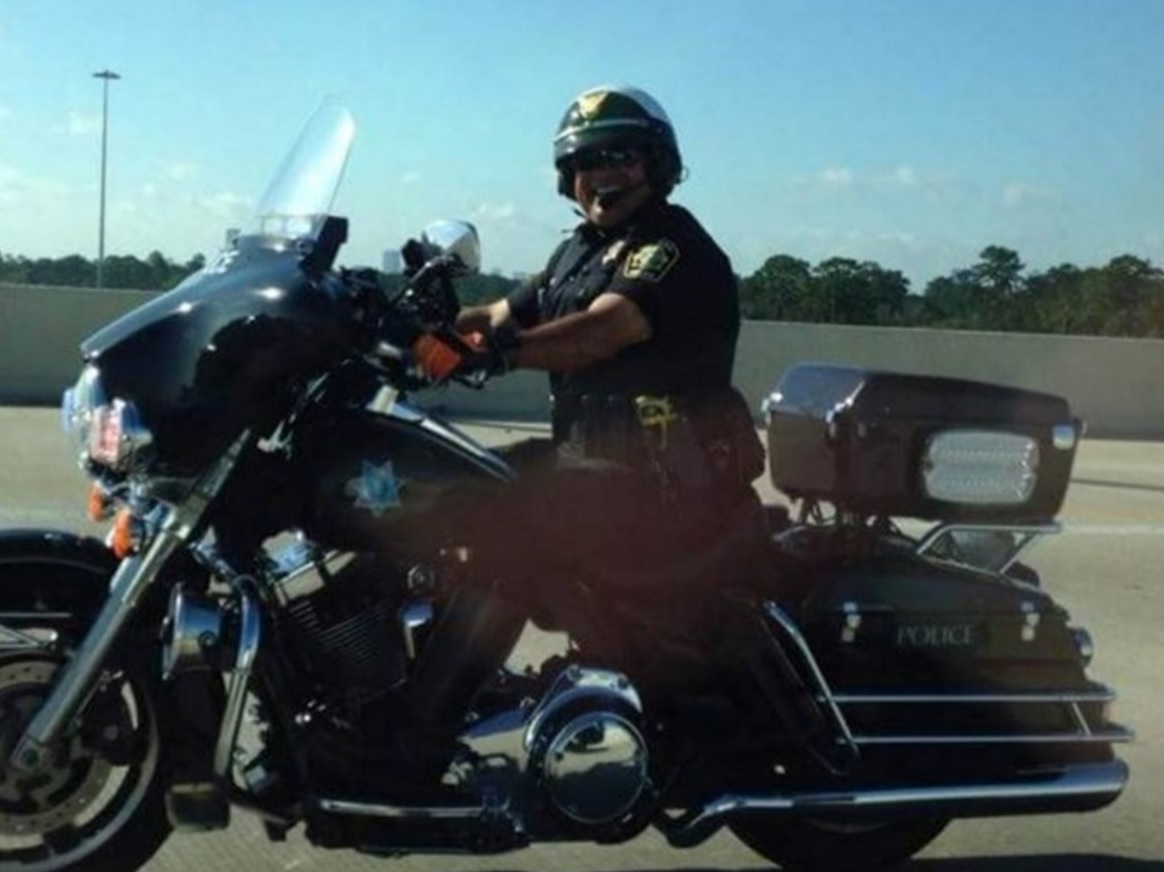 HOUSTON - A man who allegedly led a Bellaire, Texas police officer on a chase that ended in the officer's death has been charged with murder, reports CBS affiliate KHOU.

Dante J. Moore, 27, is charged for his alleged role in the death of officer Marco Zarate. The 52-year-old cop crashed his motorcycle Tuesday while in pursuit of a suspect.

Before the chase, Zarate's body camera snapped a photo of the suspect, who he had stopped to question about a shoplifting case at a nearby Target store. Police say Moore took off and Zarate went after him. That's when he lost control of his motorcycle and crashed into a parked landscaping truck.

After the body cam photo was released, Moore turned himself in, according to KHOU. Authorities are still hoping to talk to Moore's twin brother who was believed to have been a passenger in the car involved in the chase.

Zarate had been with the department for seven years, he had a wife and three daughters.