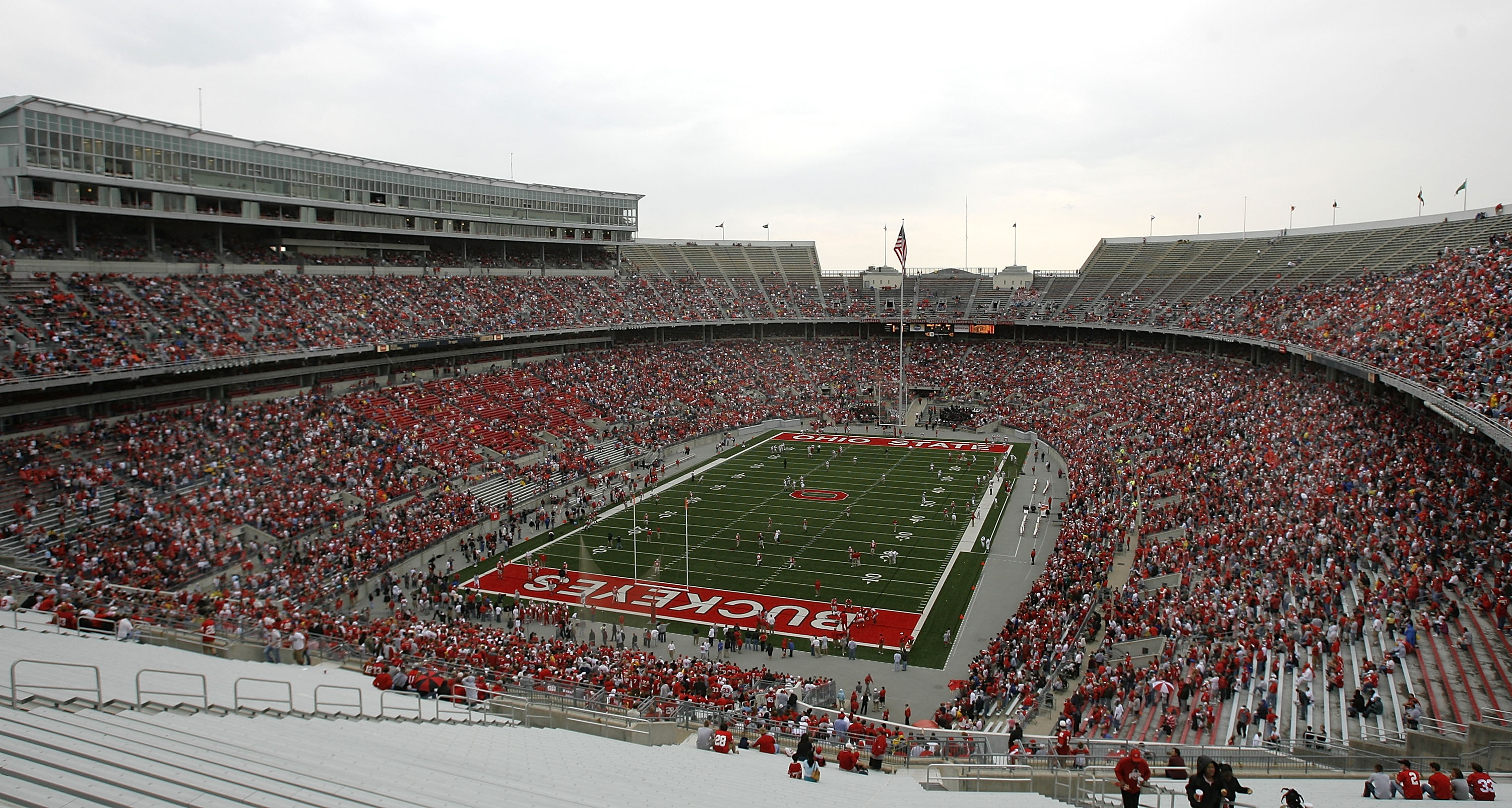 Public health officials say at least 28 cases of mumps are confirmed in an outbreak at The Ohio State University. Eighteen students and a staff member are among those infected.

It's unclear whether all the patients were unvaccinated, but Ohio state law and the university do not require the MMR vaccine for entry into college, he added.

To date, the illnesses have occurred from Feb. 11 to March 12 of this year. The confirmed cases involve 11 women and 12 men. They range in age from 18 to 48, and include 23 students, one faculty member, a relative of a student and three people who don't work or study at Ohio State but have links to the university community.

The spokesman says authorities are mapping cases to determine how people became infected and any links between them. He says three people have been hospitalized for at least one day, but no one is currently hospitalized.

University and public health officials warned Ohio State students, faculty and staff to take precautions to keep themselves healthy as they headed back to class Monday after spring break.

Mumps can be spread through droplets of saliva from an infected person's cough or sneeze, or by sharing drinking glasses or utensils with a person who has the virus.

Mumps is a contagious disease that typically starts with fever, muscle aches, headaches and fatigue, before progressing into swelling of the salivary glands. Anyone who is not immune from a previous infection or who has not been vaccinated may develop the disease.

Prior to introduction of the MMR vaccine, mumps was common in infants, children and young adults, according to the Centers for Disease Control and Prevention. The disease can't be treated, and people typically recover within two weeks with help of supportive care. In rare cases, complications like brain swelling and deafness may occur.