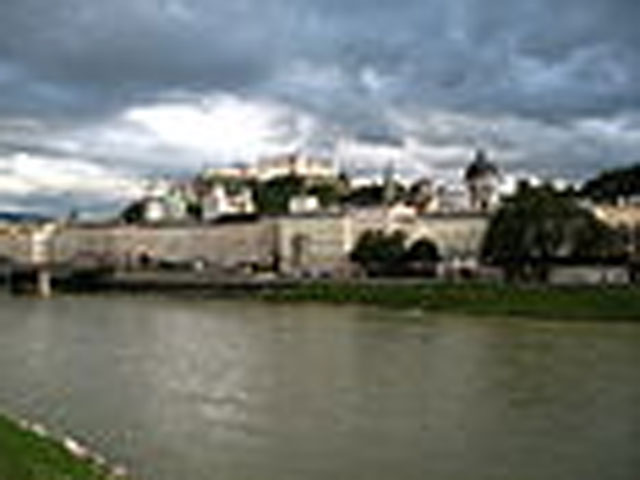 (CBS) VIENNA - A pair of Dutch mountain climbers who apparently feigned exhaustion to get a rescue helicopter to bring them down off an Austrian mountain face prosecution, as well as a fine, Austria's national broadcasting service ORF reported Monday.

The two friends, ages 27 and 30, had scaled the 1,750-metre Little Goell peak near Salzburg in June, but in the climbers' book at the mountaintop, they wrote, "we are going back by helicopter."

They then summoned a rescue helicopter on the way back down.

For their apparently unnecessary use of rescue resources, they reportedly face a fine of 2,300 euro ($3,100) for the chopper ride, in addition to prosecution.