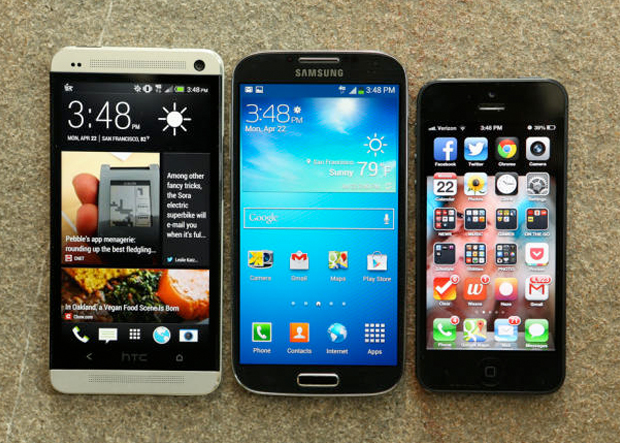 (MoneyWatch) Apple (AAPL) announced results of its third quarter for the fiscal year: $35.3 billion in revenue and net profit of $6.9 billion, or $7.47 per diluted share, solidly beating Wall Street expectations.

In addition, the company sold 31.2 million iPhones, the company's profit driver. It was the largest unit number ever in a third quarter and far ahead of the 26 million sold in the same period a year ago.

Because Apple has been disappointing investors lately, the results were even more closely watched than usual. Investors reacted to the report by sending Apple shares up more than 4.5 percent to $437 in after-hours trading.

Despite beating Wall Street's expectations, not all the news was rosy. Unit sales of iPads were 14.6 million were down year over year from 17 million. Gross margins of 36.9 percent, although good for the industry, are still off from Apple's historical performance, probably due in good part from the shift in iPhone product mix.

The iPhone's average sales price of $581 per unit was an enormous drop from the $614 of the second quarter and $641 of the first quarter, suggesting that people are taking up older and cheaper models, putting more pressure on Apple to come up with new hit products.

Average analyst estimates for revenue were $35.01 billion, which would have been a slight drop from the $35.02 billion of last year. Expected earnings per share were $7.32, versus the $9.32 per diluted share, a total of $8.8 billion, which Apple achieved in the same period during its 2012 fiscal year.

In its first quarter of the current fiscal year, revenue fell slightly short of analyst expectations, although profits were better than expected on the average. Even then, they were flat year over year. Last quarter, profit and revenue were ahead of reduced analyst expectations, but gross margins continued their decline, which puts pressure on how much money the company can make.

Apple has a few problems facing it. One is the lack of new products that have hit the market. Even though iPhone unit sales were up by 20 percent, dollar sales were up only by 15 percent because of the lower average sales price.

It looks as though Apple plans no new releases until the fall. The company issued a mission statement as an ad, getting mixed reviews but underscoring that the company is going longer periods without something to tempt buyers.

Another problem is the falling gross margin, underscored by the iPhone's performance. High product margins have for years given Apple the financial wherewithal to do what it wishes. As those margins fall, the river of green slows and investors become more concerned about where the company will go.

For CEO Tim Cook, it has already meant that total shareholder return "should be most relevant to Apple shareholders in evaluating Apple's performance against that of other companies." And in evaluating the CEO, as well.