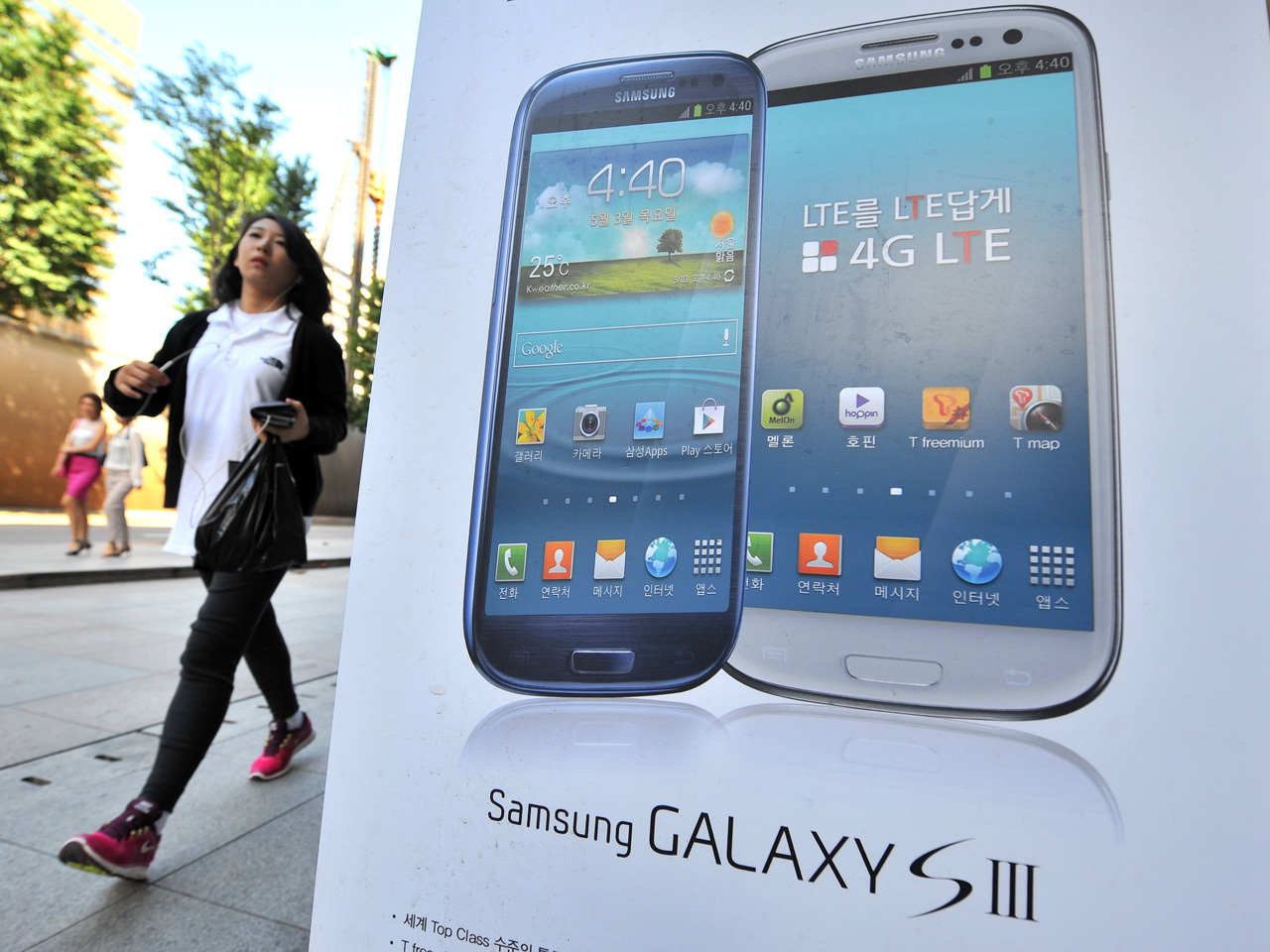 (MoneyWatch) Apple's (AAPL) iPhone has finally slipped from its top position to third in customer satisfaction, according to the American Customer Satisfaction Index (ACSI). The new study of 10 top-selling smartphones for the past year found that Samsung's Galaxy S III ranked No. 1. In second place was the Galaxy Note II.

The Apple iPhone 5, 4S, and 4 took positions 3 to 5 respectively, followed closely by the Droid Razr Maxx HD and the Galaxy S II. The results offer two major conclusions: Apple has lost the brand lead it had enjoyed for years and Apple's own customers don't see much difference between the various iPhone models available. The latter has bad implications for Apple's product development, innovation efforts and profitability.

ACSI is a leading indicator of customer satisfaction across many categories of products. Conducting about 70,000 consumer surveys a year, ACSI rates each product on a 0 to 100 scale. Apple has traditionally done well, although for a long time it was judged only in the personal computer category, where it began to dominate in consumer satisfaction in 2004.

Last year, in mobile phones, Apple had a rating of 83. The next closest companies were Nokia, HTC and LG, all of which had scores of 75. The most recent numbers indicate a significant reversal for the maker of the iPhone.

The difference between the Samsung products and the iPhone 5 was only two points, but it still marks a a reshuffling of the ranks and a marked improvement for Samsung, which was at 71 in 2012. The change shows how Apple has lost its frontrunner status not just globally, but in the U.S., where its predominance was particularly strong.

As the ACSI points out in its press release, there is also significance in how close the iPhone 4S and 4 scores are to the iPhone 5:

"Not only does Samsung edge ahead of all iPhones, Apple customers themselves don't see much difference between the iPhone 4, 4S or 5," says ACSI Director David VanAmburg. "The latest earnings report from Apple was better than expected, but the name of the game for Apple has always been innovation. Samsung, on the other hand, shows a strong upward ACSI trend from the Galaxy S II to the Galaxy S III. If the S4 performs as well -- or even better -- in the eyes of customers, Samsung could threaten Apple's dominance in overall customer satisfaction."

In its latest earnings report, although the company sold a record number of iPhones for a calendar second quarter, average sales price dropped sharply over the past six months, likely because many customers opted for the cheaper, older models, not seeing a compelling reason to buy the iPhone 5.