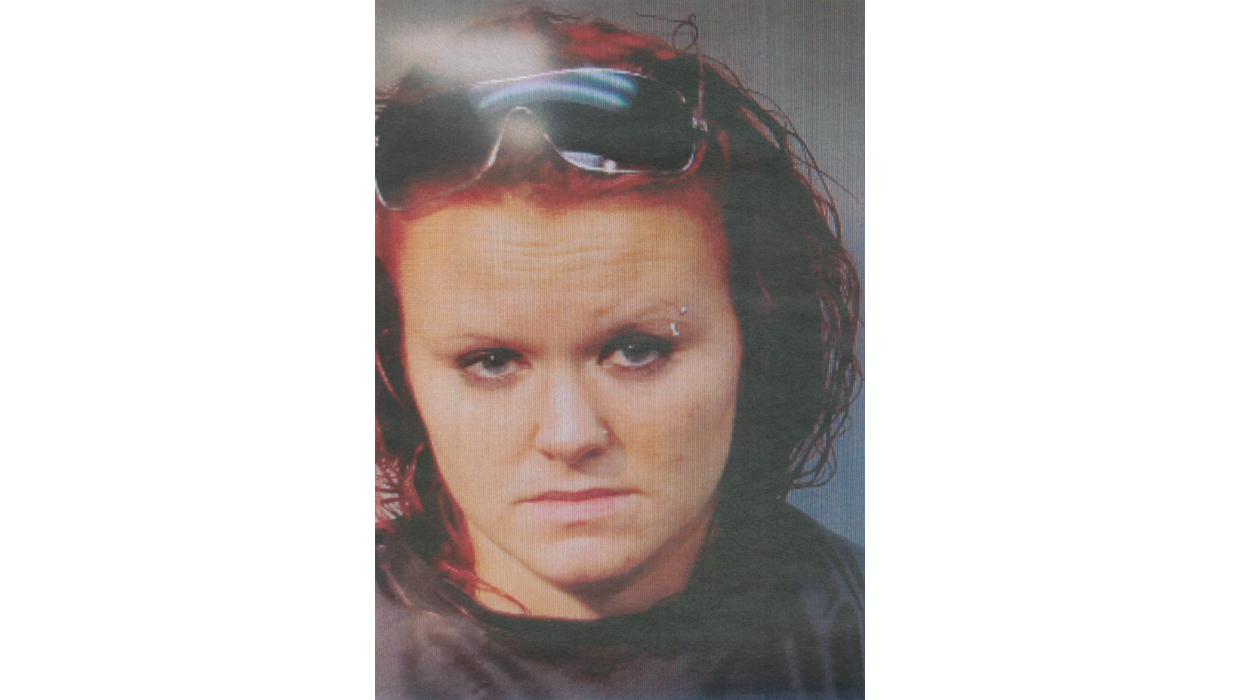 SIMPSONVILLE, S.C. - Police say a South Carolina woman who was found bound and unresponsive at a motel Tuesday, after videos showing her restrained were sent to her mother, fabricated the kidnapping allegation.

Police in Simpsonville say Johnston's mother received three video text messages of her daughter bound, gagged and crying on Tuesday morning. The mother contacted police who found Johnston at a Motel 6. She was unresponsive and drugged when they arrived, according to investigators.

Lt. Timmie Williams of the Simpsonville Police Department told 48 Hours' Crimesider that investigators became suspicious of the story while looking into the case.

Johnston told investigators she sent the texts because she's "going through personal issues in her life right now."

Court records show Johnston has one prior conviction. In 2012 she pleaded guilty in an assault case and received one year of probation.

Johnston was booked into the Greenville County Detention Center for the false police report charge, and her bond was set at $30,000.