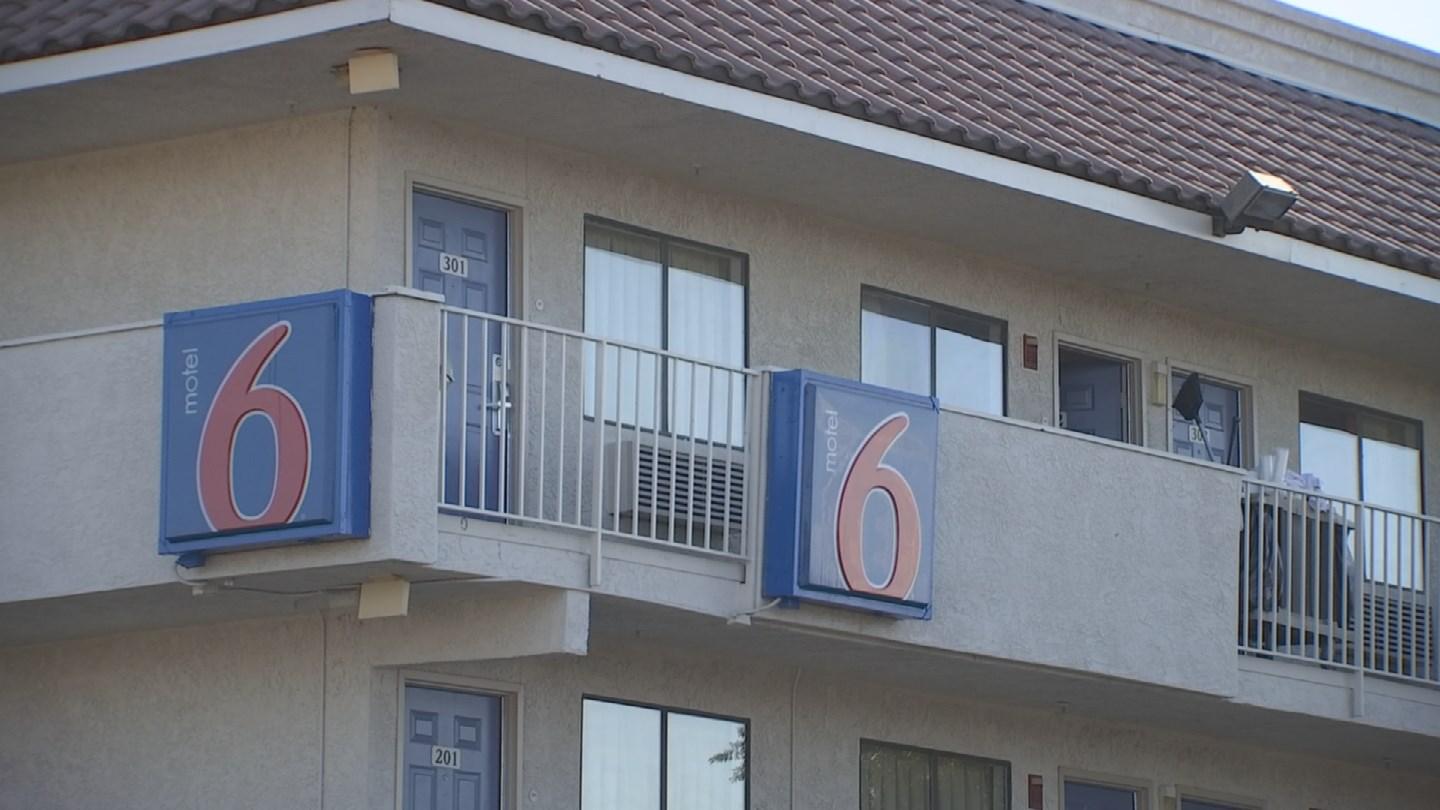 A Motel 6 in Arizona shared its guest lists with Immigration and Customs Enforcement (ICE) agents, tipping off federal authorities to customers who may have been in the country illegally.

CBS affiliate KPHO-TV in Phoenix reports that Jose Renteria Alvarado faces deportation after federal authorities detained him while he was staying at a Motel 6 in June. His attorney, Robert McWhirter, says he believes the motel shared its guest list with the agents.

"I imagine what went on here is they probably took a look at the names on the guest registry and compared that to a database of people that have been deported," McWhirter told the station.

After coming under fire from the American Civil Liberties Union (ACLU) and others, Motel 6 appeared to confirm the Phoenix location was sharing information with authorities, saying the policy was "implemented at the local level without the knowledge of senior management."

In a statement to CBS News Thursday evening, Motel 6 said the action at some of its Phoenix-area locations were providing ICE information and when senior management was made aware, it was stopped.

"Over the past several days, it was brought to our attention that certain local Motel 6 properties in the Phoenix-area were voluntarily providing daily guest lists to Immigration and Customs Enforcement (ICE)," the statement read. "As previously stated, this was undertaken at the local level without the knowledge of senior management. When we became aware of it, it was discontinued.

The company statement went on to say, "Moving forward, to help ensure that this does not occur again, we will be issuing a directive to every one of our more than 1,400 locations nationwide, making clear that they are prohibited from voluntarily providing daily guest lists to ICE."

Motel 6 said they will undertake "a comprehensive review of our current practices and then issue updated, company-wide guidelines."

"Protecting the privacy and security of our guests are core values of our company," the statement continued. "Motel 6 apologizes for this incident and will continue to work to earn the trust and patronage of our millions of loyal guests."

Alvarado, the man who faces deportation, was deported once before and was considered a high priority for deportation because of a minor criminal record prior to his first deportation, KPHO-TV reports. He now faces a sentence of six months in prison, after which he will be deported, according to the station.

The Phoenix New Times reports that ICE agents made at least 20 arrests at two Motel 6 locations in Phoenix between February and August in this year, citing court records. Both locations are in areas with large Latino populations, the paper reports.

The ACLU of Arizona criticized Motel 6 for failing to inform customers their personal information might be shared with law enforcement.

"It's important that businesses like Motel 6, in the climate we're in now where ICE has been unleashed, that they make very clear how they will be interacting with ICE and law enforcement," spokesman Steve Kilar said.

Kilar acknowledged that Motel 6 has the right to share information about guests with ICE, but said such disclosures should "preferably be done in very limited circumstances and pursuant to a warrant."

Virginia Kice, a spokeswoman for ICE, told KPHO-TV that "the agency receives viable enforcement tips from a host of sources." While not confirming the agency received guest lists, Kice said that "hotels and motels, including those in the Phoenix area, have frequently been exploited by criminal organizations engaged in highly dangerous illegal enterprises."