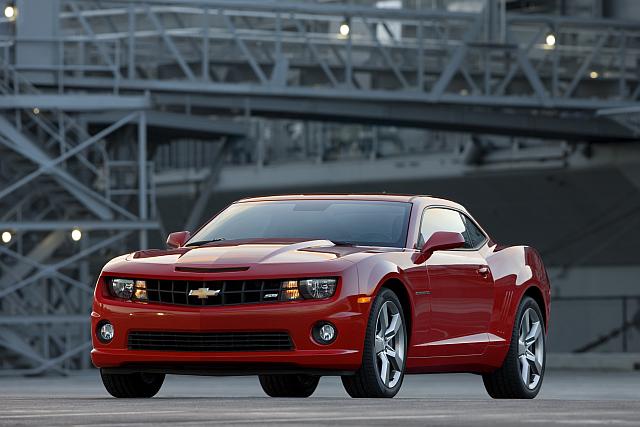 (MoneyWatch) The conventional wisdom is that buying a used car will save thousands of dollars over getting a new one. But in this market, new cars may be a better deal, says Kelley Blue Book.

Two years of rising used car prices have shrunk the differential between the cost of a new car and a similar one-year-old vehicle to a well-below-average 11.5 percent, according to the auto industry research firm. The difference is even slighter for subcompacts and compacts (5 to 7 percent) and hybrids and midsize crossovers (4 to 5 percent).

The difference can vary greatly by model. The smallest price gap found by Kelley is for the 2012 Chevrolet Camaro, at $26,180 -- only $126 more than a one-year-old model. A new Subaru Impreza sedan costs only $150 more than the one-year-old used equivalent. The differential is considerably greater for a 2012 Ford Focus -- $3,000 more than a 2011 model -- because the 2012 Focus is completely redesigned and much improved.
Can these cars really get 40 MPG?
5 used cars NOT to buy
Made in USA: 5 of the best cars built here

In addition to justifying paying up for the new-car smell, the high cost of used cars can benefit shoppers in another way. For those who consider leasing, the high used-car residual value -- along with low interest rates -- make monthly lease payments unusually low. That shows up dramatically in the case of the Camaro, which carries payments of just $269 per month for 39 months and requires a relatively low $1,299 due at signing.