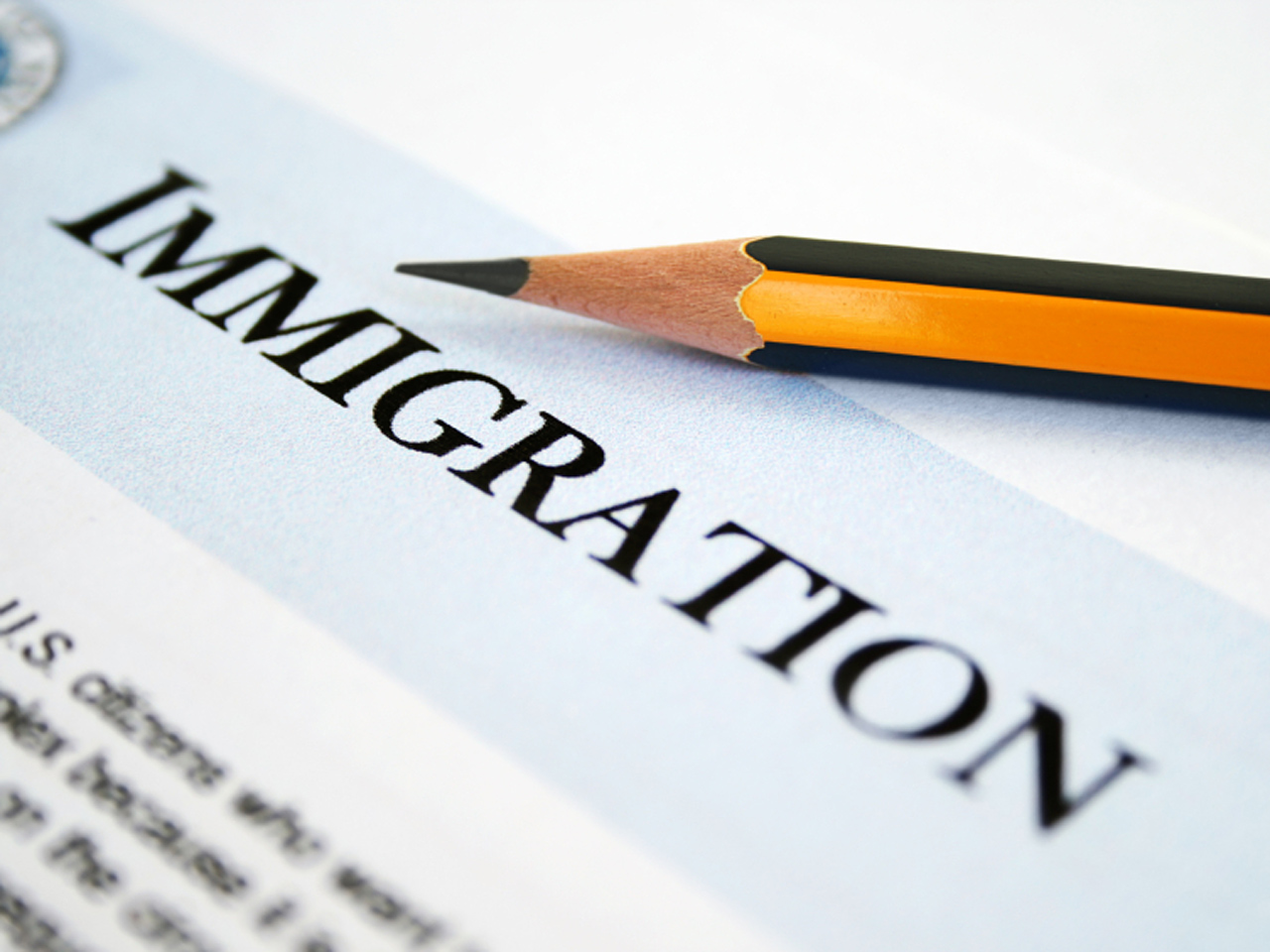 (CBS News) Most likely voters, including two-thirds of independents, approve of President Obama's decision to let certain undocumented youth stay and work in the country legally, according to a new poll.

Under the new policy, according to the Department of Homeland Security, immigrants under 30 who were brought to the United States before the age of 16, meet certain qualifications and "do not present a risk to national security or public safety" will be considered for relief from deportation - effective immediately. The policy is similar to the proposed DREAM Act, which was voted down by Congress in late 2010. But it does not provide a pathway to citizenship, which the DREAM Act would have.

Latino activists and advocates for immigration reform praised Mr. Obama for taking action through executive order in the absence of congressional action on the issue. On CBS' "Face the Nation" on Sunday, presumptive Republican nominee Mitt Romney refused to say whether he would reverse the policy. He called the move a politically motivated, temporary solution and said that undocumented youth deserve a long-term solution.

The president "should have worked on this years ago if he felt seriously about this," Romney said. "He saves these sort of things until four-and-a-half months before the general election."

While most likely voters approve of the policy, the Bloomberg poll also showed that few -- just 4 percent -- consider immigration their top concern this election year. Previous polls have shown that even among Hispanic voters, economic concerns trump immigration as an issue. Romney released a Spanish-language ad this week that slams Mr. Obama for the struggling economy.