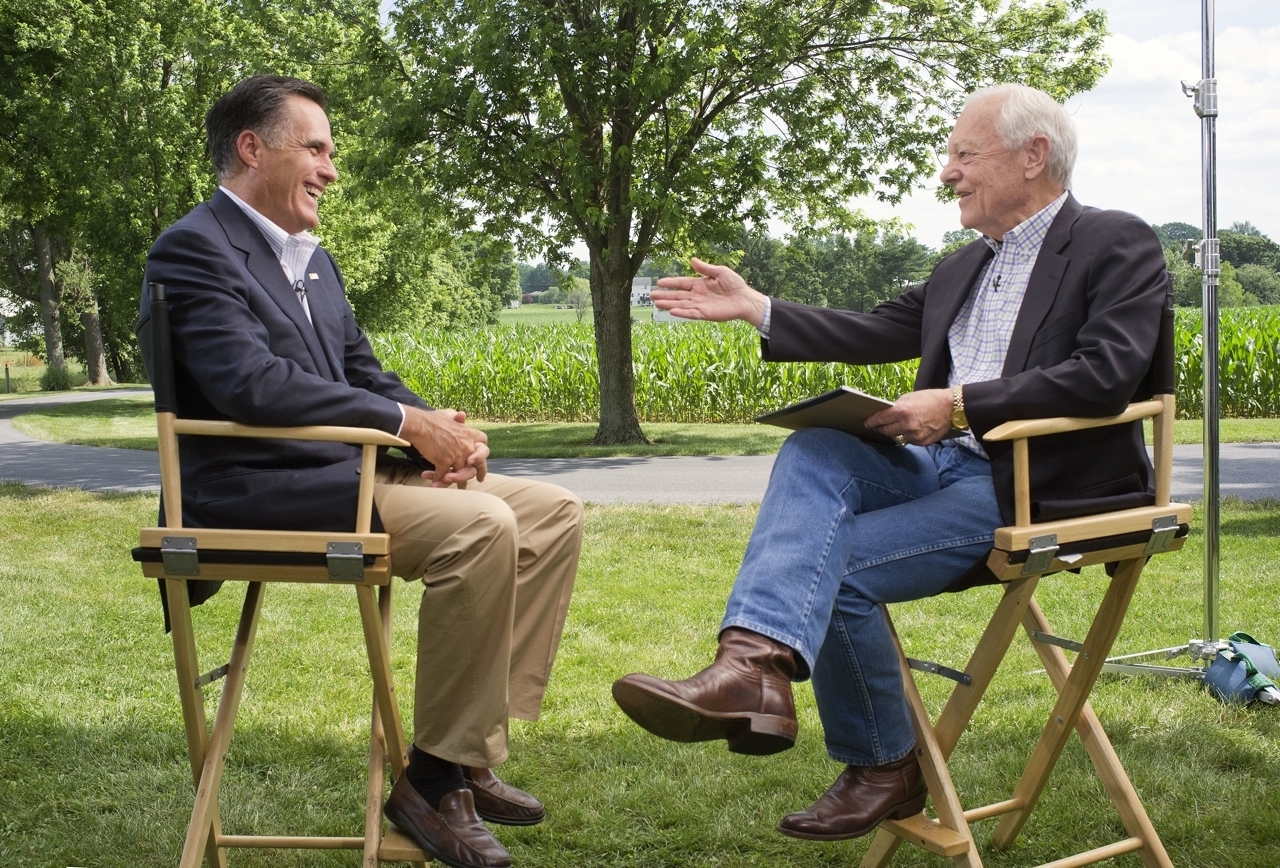 (CBS News) President Obama's new policy allowing qualified children of illegal immigrants to remain in the United States is a short-term solution to a long-term problem, and was driven in "large part" by politics, presumptive GOP presidential nominee Mitt Romney said Sunday on "Face the Nation."

"I don't know why [the president] feels stop-gap measures are the right way to go," Romney told Bob Schieffer in an interview from the campaign trail in Pennsylvania.

"With regards to these kids who were brought in by their parents through no fault of their own, there needs to be a long-term solution so they know what their status is," Romney continued. "This is something Congress has been working on, and I thought we were about to see some proposals brought forward by Sen. Marco Rubio and by Democrat senators, but the president jumped in and said I'm going to take this action - he called it a stop-gap measure."

The former Massachusetts governor wouldn't elaborate on the fate of the policy should he take office next year. Pressed by Schieffer on whether he planned to repeal it, Romney said it would be "overtaken by events, if you will, by virtue of my putting in place a long-term solution."

Romney questioned the timing of the dramatic policy shift that would relieve 800,000 illegal immigrants in an election year. Although support for Mr. Obama among Hispanics is much higher than for Romney, it has dropped significantly since coming into office.

The president "should have worked on this years ago if he felt seriously about this," Romney said. "He saves these sort of things until four-and-a-half months before the general election."

On President Obama's health care law, which Democrats say was modeled after Romney's own plan in Massachusetts, Romney said federally, "it's unconstitutional," but added that "states have under their constitution the right to require people to either go to school, or get auto insurance, or in this case to get health insurance.

"We created a solution; Republicans and Democrats, business and labor in our state, we worked collaboratively," Romney continued. "The president instead on a very partisan basis jammed through a bill, didn't get a single Republican vote, didn't really try and work for a Republican vote...

"If I'm president we're going to stop 'Obamacare' in its tracks."