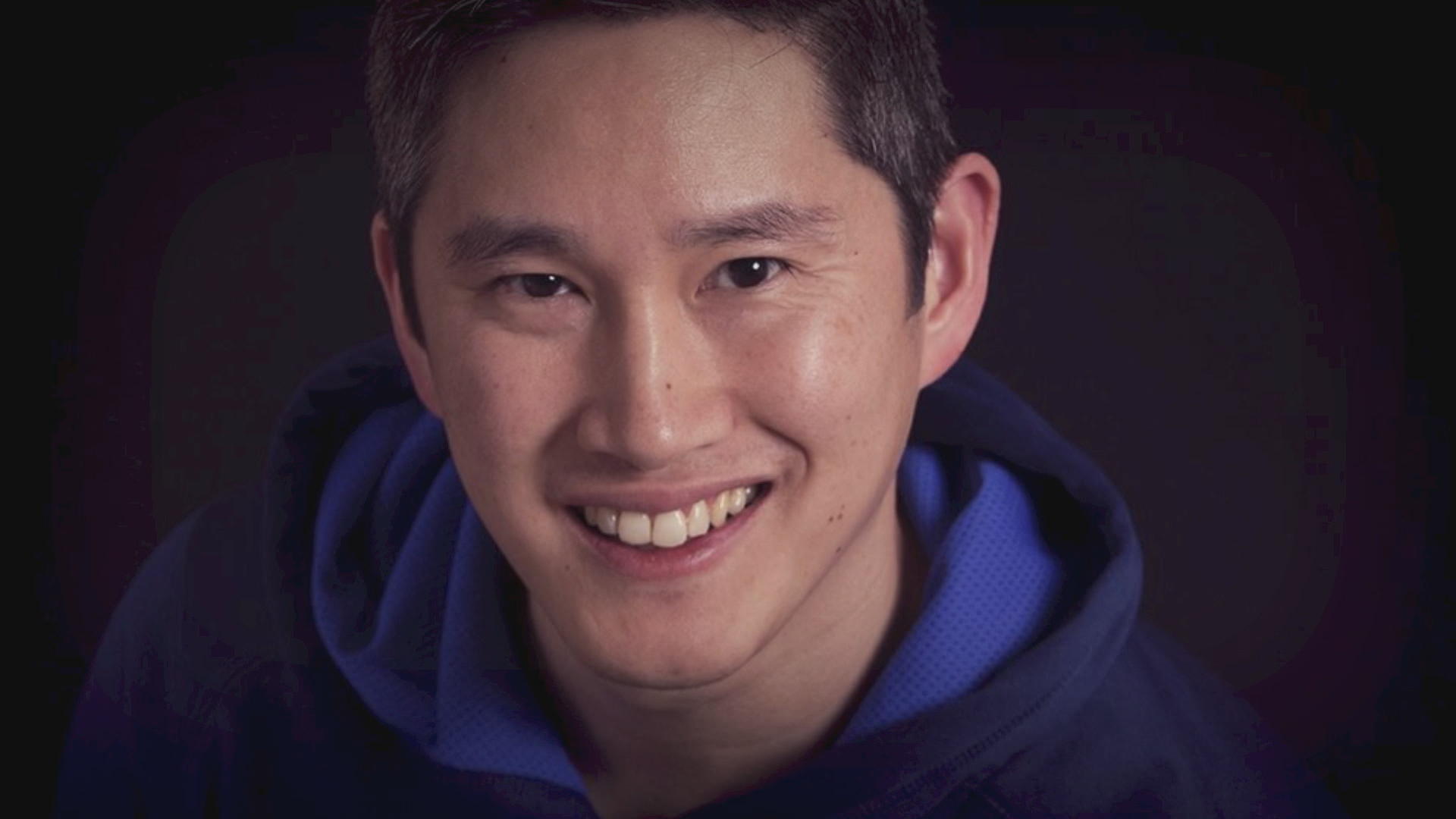 The adopted son of filmmaker Woody Allen is defending his father against accusations Allen sexually assaulted his adopted daughter nearly three decades ago. In a lengthy blog post Wednesday, Moses Farrow said he "can no longer stay silent" as his father "continues to be condemned for a crime he did not commit." Moses' younger sister, Dylan Farrow, claims Allen sexually assaulted her when she was seven. Allen has always denied that.

In 1992, he publicly denounced his father Woody Allen. But in his blog post Wednesday, Moses describes that moment as the "biggest regret" of his "life."

Moses claims he endured years of mental and physical abuse at the hands of his mother Mia Farrow. And that led to him being, "obedient" and "deeply afraid" of her.

In 1992, 7-year-old Dylan claimed she was sexually assaulted by Allen in the attic of her mother's Connecticut home – an allegation she has maintained for nearly 30 years. But Wednesday Moses said he was with Dylan and his father the day of the alleged assault, and "it never happened."

He said no one "would have allowed Dylan" to step away with Allen, because his mother made them believe he was a "monster."

Mia Farrow and Allen split a few months before the alleged assault, after it came to light he was dating Mia's 21-year-old adopted daughter, Soon-Yi.

In a 1992 interview with "60 minutes," Allen denied assaulting Dylan.

"Mia called me on the phone and said – in the course of an argumentative phone call – she said, 'I have something very nasty planned for you,'" Allen told "60 Minutes" correspondent Steve Kroft.

In an interview with "CBS This Morning" co-host Gayle King in January, Dylan denied her adoptive mother's alleged scheme.

"I want to speak out, literally," Dylan said. "What I don't understand is how is this crazy story of me being brainwashed and coached more believable than what I'm saying about being sexually assaulted by my father?"

Mia Farrow has previously denied being abusive. In a statement, Dylan called her brother's claims "easily disproven," and contradicted by "years of his own statements."  Mia Farrow did not respond to our request for comment. Woody Allen declined to comment. He has not been charged with a crime.

Dylan also told Gayle King on Wednesday that she hasn't spoken to her brother since 2009 and they've never discussed the incident.