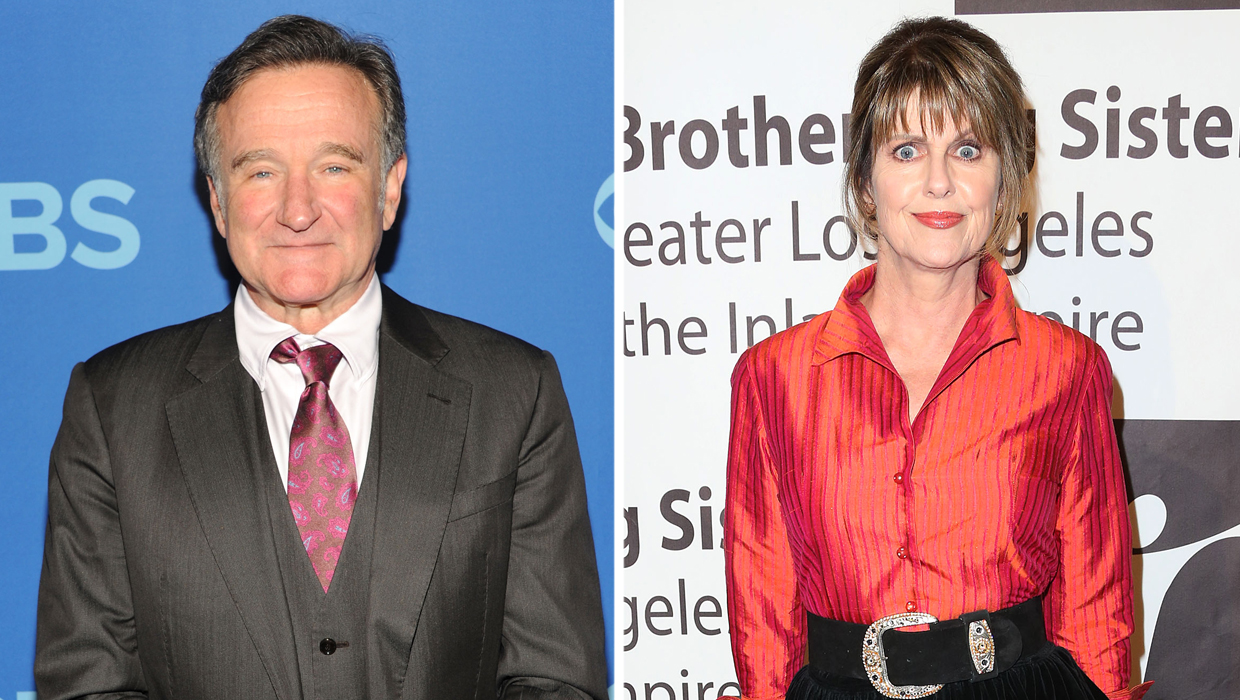 "Mork & Mindy" co-stars Robin Williams and Pam Dawber will be together on TV again.

The pair will reunite when Dawber guest stars on an upcoming episode of Williams' new series, "The Crazy Ones," CBS announced Friday.

In the episode, coming later this season, Dawber plays a free-spirited author who goes on a date with Williams' Simon Roberts soon after his faith in everlasting love is shaken by the break-up of a couple near and dear to him.

"It will be a joy to work with her again," Williams said. "It's a dream come true."

Dawber added, "I'm so excited to be able to see and work with Robin again. I hear 'The Crazy Ones' set is a very happy one. I know it'll be a great week!"

Williams also shared the news on Instagram with a photo of them from their "Mork & Mindy" days, with the caption, "She’s baaaaack!"

The reunion comes three decades after the series finale of "Mork & Mindy." The hit sitcom aired from 1978-1982 on ABC.