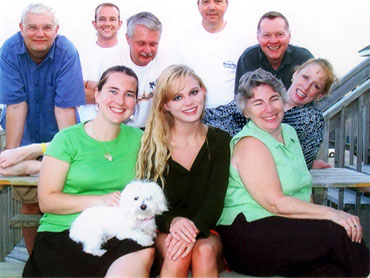 CHARLOTTESVILLE, Va. (CBS/AP) The parents of Virginia Tech student Morgan Dana Harrington, who disappeared outside a Metallica concert, said Tuesday they fear she is the victim of foul play.

Harrington's parents said on NBC's "Today" show they are devoting all of their energy to finding their daughter, who was last seen Oct. 17 outside a University of Virginia arena.

"This is probably a parent's worst nightmare," Dan Harrington said. "Clearly no one ever expects to be in this situation and we have to hold out hope that we're going to see our daughter again."

Harrington, 20, of Roanoke, was attending the concert eleven days ago when she left the arena and was not permitted to return. Her purse and cell phone were found. There was no sign of any type of struggle in the area, state police investigators have said.

Dan Harrington speculated his daughter might have accepted a ride home with someone. 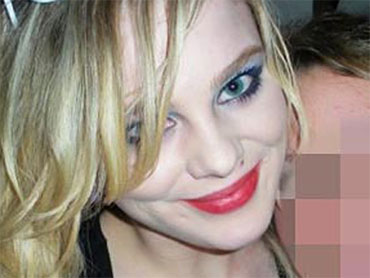 Still, she said, they don't want to "fall into survivor's guilt."

"We need to be moving forward and direct all our energies at this point in finding Morgan while people's memories are still fresh," Gil Harrington said.