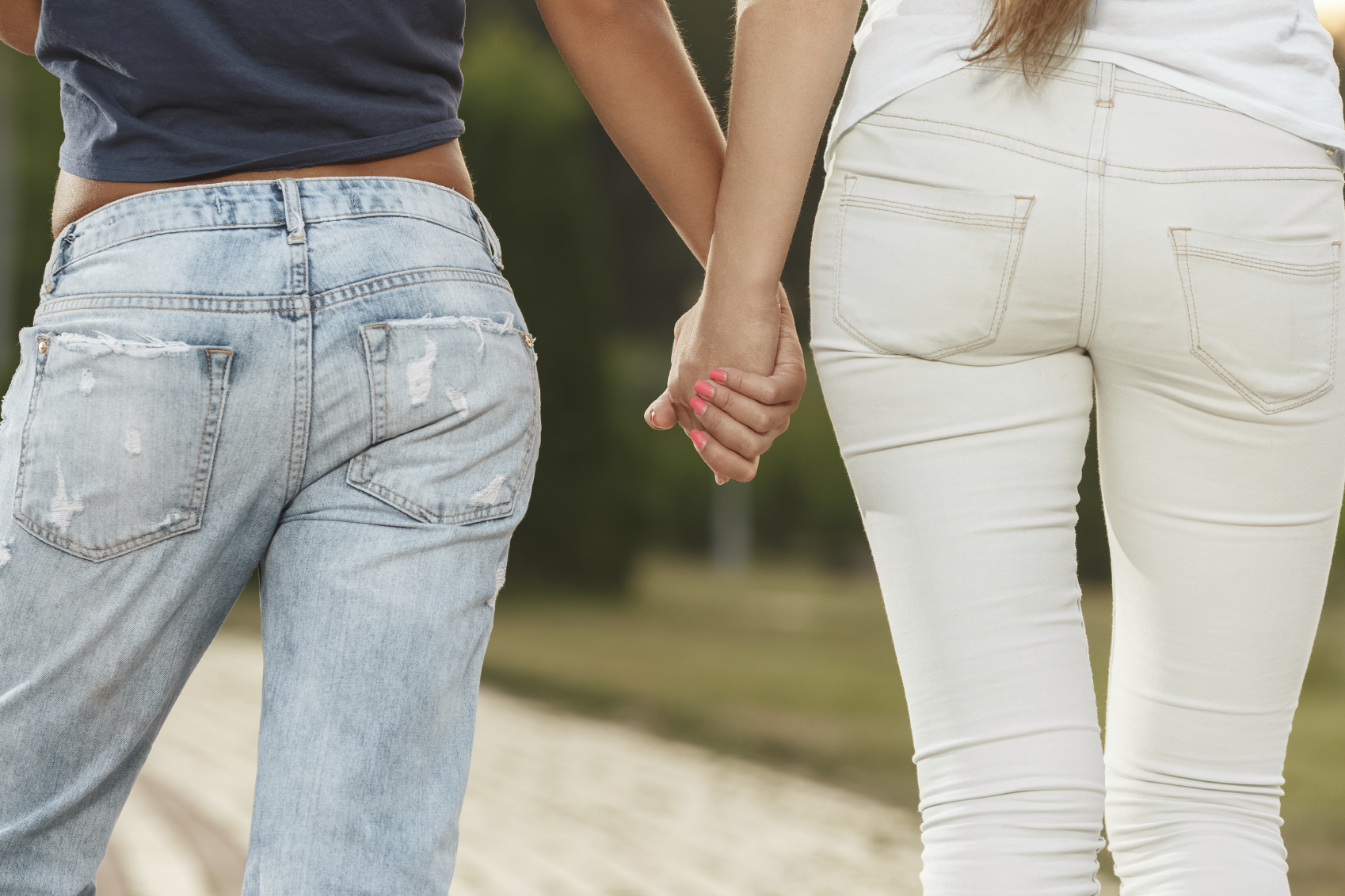 Shedding new light on sexuality in U.S. adults under age 45, new research reveals women are almost three times as likely to report same-sex intimacy as men. And almost 7 percent say they're gay or bisexual compared to 4 percent of men.

Although these numbers have inched up in recent years, researchers have long noted that women exhibit more flexibility in their sexual preferences than men.

The findings, based on surveys completed from 2011 to 2013, provide an up-to-date look at how this is playing out in younger people.

Stephanie Sanders, an associate director of the Kinsey Institute for Research in Sex, Gender, and Reproduction at Indiana University, said the findings point to another trend: more women describing themselves as bisexual.

Almost 6 percent of women surveyed voiced bisexual tendencies, compared to slightly more than 1 percent who said they were lesbian.

"As bisexuality is becoming more visible, it appears more women with bisexual behavior and attractions are embracing that label over a lesbian one," said Sanders, who was not involved in the research.

The new report, released Jan. 7, was conducted by the U.S. Centers for Disease Control and Prevention's National Center for Health Statistics.

Researchers analyzed survey responses of nearly 9,200 women and men ages 18 to 44. This included people from Generation X, and Generation Y, or millennials.

Some key findings in the report:

"The visibility and recognition of bisexuality as a sexual orientation has been growing recently, particularly among younger people," Sanders said. "Research suggests that the women may have been more likely to label themselves as lesbians in the past and are more likely to use the bisexual label now."

"My research and that of others shows that people vary in what behaviors they count as sex," she said.

Sanders also hinted that the report may hide the truth about male sexuality. "Male same-sex behavior has been more taboo, regulated and stigmatized than has that of women," she said. "Men may be more reluctant than women to report same-sex behavior."

Biology, of course, plays a role in sexuality. Studies of sexual arousal suggest that women tend to be turned on by more varied stimuli than men, said Brian Mustanski, an associate professor with the department of medical social sciences at Northwestern University's Feinberg School of Medicine in Chicago.

"Surveys show that women tend to be more accepting of being gay and bisexual, and we certainly live in a culture that tends to eroticize the idea of sex between women," said Mustanski, who had no role in the new study. "When you couple these factors with biological tendencies, it's not surprising we see more bisexuality in women."