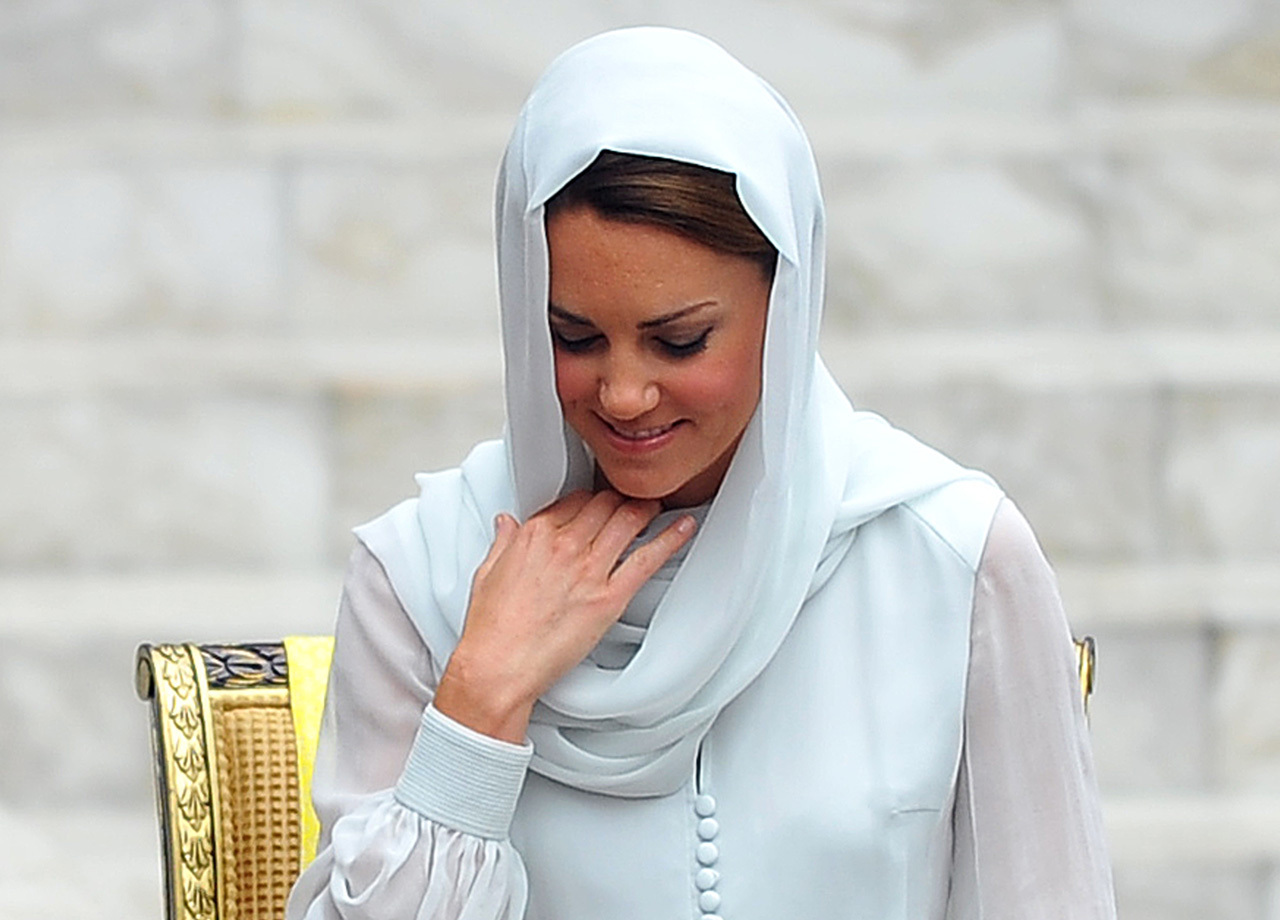 (CBS/AP) -- An Irish tabloid has published topless photos of Prince William's wife, Kate, that drew outrage in Britain when they appeared in a French magazine.

The Irish Daily Star ran the pictures Saturday over two inside pages.

Editor Mike O'Kane told the BBC the photos did not appear in the edition distributed in Northern Ireland, which is part of the United Kingdom.

The royal couple's St. James's Palace office condemned the Irish paper, saying, "There can be no motivation for this action other than greed."

The French magazine Closer published the photos Friday and was immediately slapped with a lawsuit by the royal couple alleging privacy violations.

The Irish Daily Star website came up as "temporarily unavailable" in Britain Saturday.

An Italian magazine says it plans to publish the pictures, as well.

The pictures were taken last week while Kate and William were vacationing in France.

The royal couple is currently on a nine-day tour through Asia celebrating Queen Elizabeth's 60-years on the throne and promoting trade ties with Britain.

The editor of Closer defended publishing the pictures, telling a British newspaper William and Kate were visible from a public road when they were photographed and that the images showed a "young" "beautiful" couple in love, reports CBS News correspondent Seth Doane.

She added that there were additional, "more intimate" pictures that Closer has not published and won't publish.

"France has some very strict privacy laws," he said. "But the downside to it, really, is that in France, frankly, it will be seen as a badge of honor by the magazine.

To see Seth Doan'es report and the Wallis interview, click on the video in the player above.