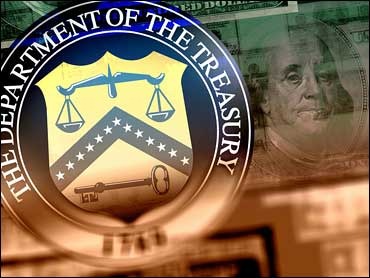 Just 34 percent of Americans surveyed by the Pew Research Center correctly said that TARP was enacted by the Bush administration. Almost half -- 47 percent -- think Mr. Obama started the bank bailout, according to the survey, conducted July 1-5. There was no partisan divide on the issue.

The TARP program was created in 2008 to stabilize the financial system. The Treasury Department has committed more than $500 billion to more than 800 firms through the program. While Mr. Obama did not enact TARP, his administration has largely been responsible for administering it.

A CBS News poll conducted in April found that just 39 percent of Americans said providing government money to banks and other financial institutions was necessary to get the economy out of recession. Another CBS News poll from January of this year showed that 49 percent of respondents said the Obama administration has done too much for the banks. The administration has characterized TARP as one of the "unpopular but necessary" steps needed to help the economy.