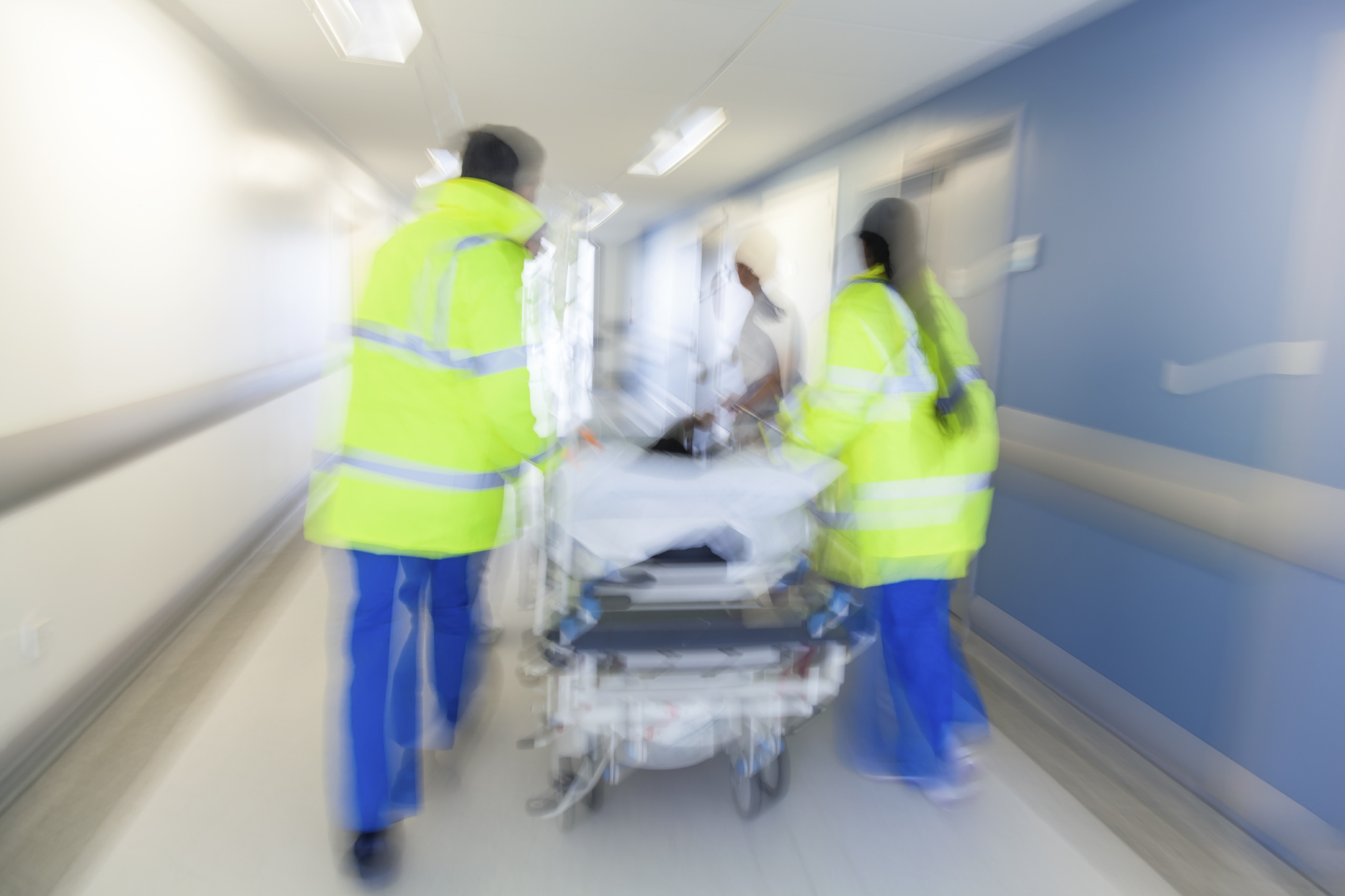 WASHINGTON -- Accidents are killing more Americans each year, increasingly from overdoses and falls.

A new report from the National Safety Council said that in 2014, more than 136,000 Americans died accidentally. That's up 4.2 percent from the year before and a jump of 15.5 percent over a decade. And the accident rate has risen despite a 22 percent plunge in car crash deaths since 2005.

Overdose and accidental poisonings are up 78 percent over a decade - pushing aside car crashes as the No. 1 accidental killer in the U.S. They killed 42,032 people, about 6,000 more than vehicle accidents. Opioid overdoses killed 13,486 people in 2014, the non-profit safety council reported.

Falls are up 63 percent over a decade, which experts said is a function of an aging society.

"It's all preventable. Every accident is preventable," said Ken Kolosh, the safety council's statistical manager said in a Thursday news conference. He said the point is not that people are accident prone, but that society is not doing enough to prevent people from dying by accident.

An American dies of accidental injury every four minutes. If you count people who do not die but need medical help, the rate increases to one every second, according to the safety council.

"Unintentional injuries are clearly a real public health issue," said George Gray, a George Washington University public health professor and expert on risk, who wasn't part of the report but praised it.

In 1999, overdoses, poisonings and falls accounted for one in four accidental deaths. Now, they are more half of them.

The 218-page annual Injury Facts report is based on federal death and injury statistics and other science studies, and gives a big picture look at what's really killing Americans and sending them to the hospitals. The three biggest killers remain diseases: heart disease, cancer, and lower respiratory diseases. But unintentional injury - the accidents at work, home and in vehicles that the report concentrates on - is the fourth leading killer, beating out stroke, Alzheimer's, diabetes, flu and suicide.

People think murder is a big risk in America, but there are eight accidental deaths for every homicide. And there are more than two times as many suicides as murders, with suicides by gun steadily increasing.

In the past, accidents ranked as low as seventh leading killer of Americans, but the country has done a better job of reducing and preventing illness deaths than accidental ones.

"Far fewer teenagers and young adults are dying on the roads than they were in 1981," Kolosh said.

But even that good news isn't exactly good. It's partly a function of the economy and with a growing economy, preliminary 2015 data show that car crash fatalities are up 8 percent, Kolosh said.

The United States has higher car fatality rate than other developed countries, partly because drunk driving regulations and other safety rules are looser in America, Kolosh said.

"Bathrooms are a relatively dangerous place," Kolosh said, adding that it's mostly an issue of elderly people falling.