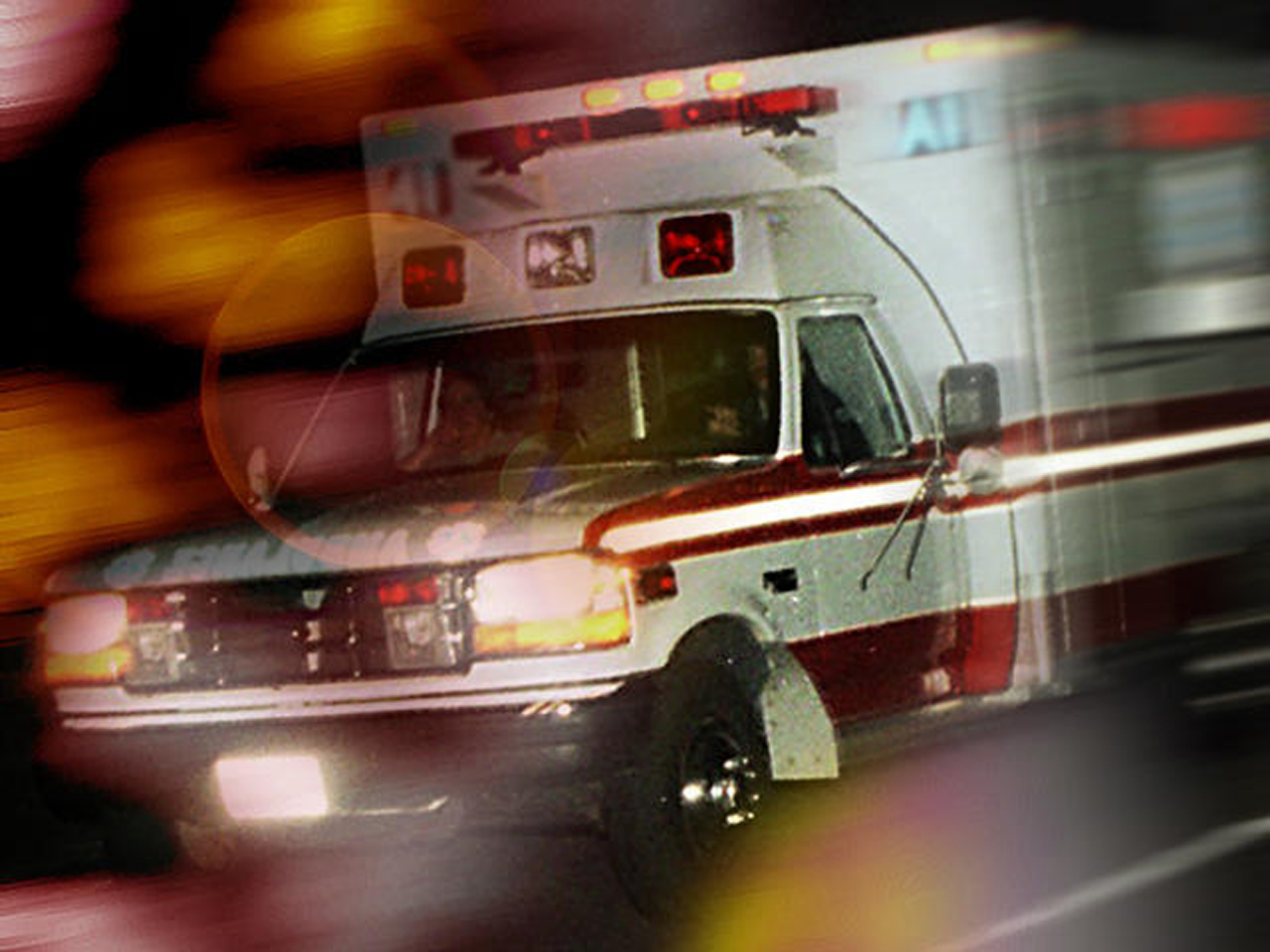 Suicide rates in the United States are climbing, despite efforts by health experts to shift the trend.

The latest findings from the U.S. Centers for Disease Control and Prevention's National Vital Statistics Report show that from 1999 to 2014, the suicide rate in the U.S. increased 24 percent.

"The rate of suicide has gone up nearly steadily since 1999," said report author Sally Curtin, a statistician with the National Center for Health Statistics at the CDC.

"It's a broad picture for both females and males. The suicide rate was higher in 2014 than in 1999 for all age groups under 75 years," Curtin said.

For men, the biggest rate increases were seen in the middle age group - males 45 to 64 years old. For females, the fastest growing suicide rates during the 15-year period occurred in 10- to 14-year-old girls.

Curtin said while there were fewer suicide deaths among young women compared to other age groups, the increase in rates for the youngest group was striking, tripling to 150 total suicides in 2014.

"For this sub-population, these suicides that end in death are just the tip of the iceberg. For every suicide, we know there are many, many attempts and hospitalizations," Curtin said.

Dr. Maria Oquendo, president-elect of the American Psychiatric Association, told CBS News, "One of the most salient things the study illustrates is that despite our aggressive efforts to decrease suicide rates, we really haven't been successful. It's really not clear why it keeps going up."

But, said Oquendo, a professor of psychiatry at Columbia University Medical Center, there are hypotheses about the increasing rates. When it comes to teens, an earlier age of onset for puberty may play a role, especially among girls. Although there are some psychiatric conditions that occur in childhood - ADHD, for example - she said most occur after puberty and psychiatric conditions are associated with higher suicide rates.

"So with puberty starting earlier and earlier, it's possible some of these kids are experiencing psychiatric conditions earlier," said Oquendo.

"It's rare for suicide to occur in the absence of a psychiatric condition," she added.

Another theory when it comes to teens: the rise in social media use may contribute to poorer mental health. Social networks are often unmonitored, leaving kids more vulnerable. At one time, children and teens developed their relationships in schools and neighborhoods and adults could supervise, Oquendo said.

"But now things are happening online, unmonitored, and untoward things could be going on and having adverse affects on kids," she said, including bullying.

When it comes to middle-aged men, a rise in opiate addiction and substance abuse is thought to contribute to the upswing in suicides.

"There' also an additional problem with that group having to do with unemployment and under-employment, and with lack of access to insurance coverage," Oquendo said.

The report also highlighted that men are far more vulnerable to suicide than women, taking their own lives at more than three times the rate of women.

The researchers also looked at suicide methods and found that for men, more than 55 percent used firearms, while poisoning was the most frequent method used by women. Suicide by suffocation increased for both during the 15-year study period.

APA's Oquendo said the hope is that recent increased access to medical insurance will slow the upward trend.

"If you have access to health care, it's much more likely your disorder will be detected and treated," she said.

The goal is, Oquendo said, "To have psychiatrists work in a team, supporting the work a primary care doctor does discovering the existence of conditions, and making sure everyone gets some form of treatment."

To learn about suicide prevention, visit one of the links below: