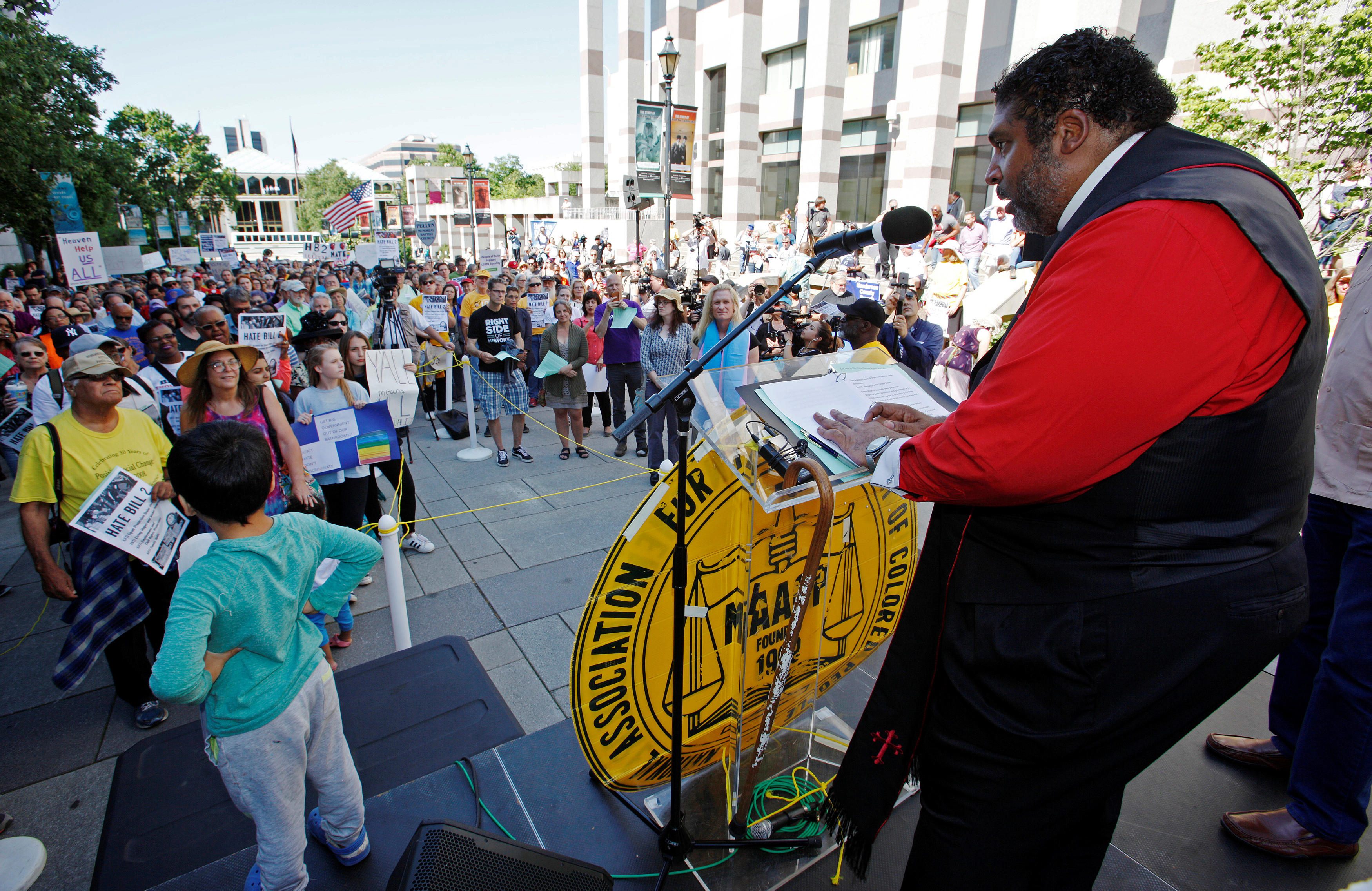 An effort by North Carolina civil rights groups and citizens opposing Republican policies at the North Carolina General Assembly is returning to where it began five years ago.

The mall has been a frequent meeting point for the demonstrators before entering the Legislative Building to perform civil disobedience. Police arrested 17 protesters inside the building on April 29, 2013.

The "Moral Monday" events took off in size and scope, ultimately leading to more than 1,000 arrests.