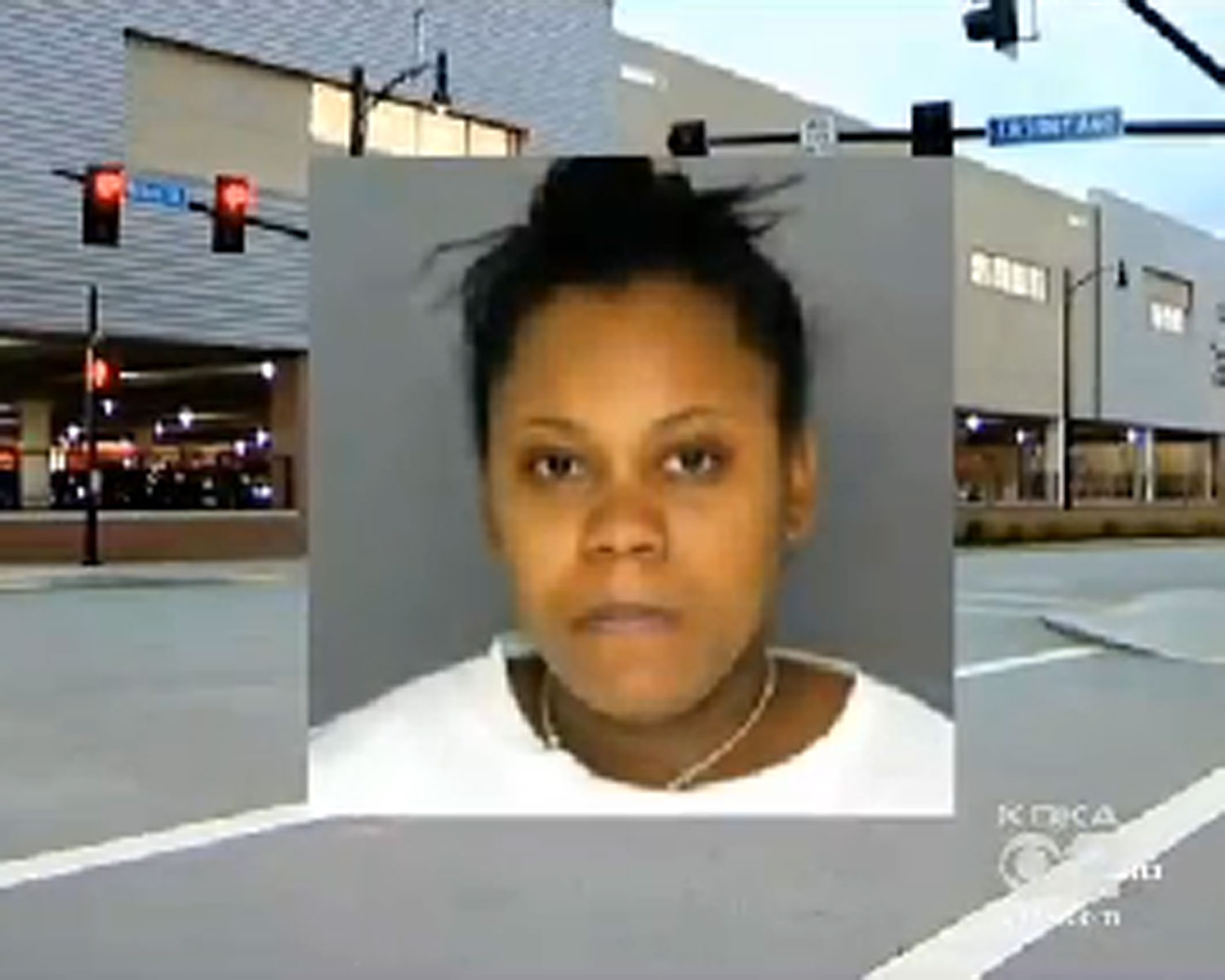 (CBS) PITTSBURGH - After receiving a tip that a woman using a drug suspect's cell phone was selling heroin in Pittsburgh's East End, police set up a drug buy where they say they arrested the 25-year-old woman with her 2-year-old daughter in the back seat of her rented car, CBS Pittsburgh reported.

Officers arrested 25-year-old Ashley Wilson of Verona on charges of criminal conspiracy and possession of drugs with the intent to deliver.

"They found her; they caught her, what else is there to say? East Liberty [section of Pittsburgh] is stepping up; police are doing their job," said one local resident.

"It's horrible, it's sad. [I] feel bad for the baby in the end," added another person.

The child was turned over to Allegheny County's Children, Youth and Family Services Agency after Wilson and a 20-year-old woman, who was a passenger in her car, were both arrested, according to CBS Pittsburgh.

Police say they set up an $80 heroin buy after contacting Wilson on her cell phone, but she drove off when an undercover officer approached her car. She was busted in a traffic stop a few blocks away in a pharmacy parking lot.

Officers said they found three bundles of heroin in plain view in her car.