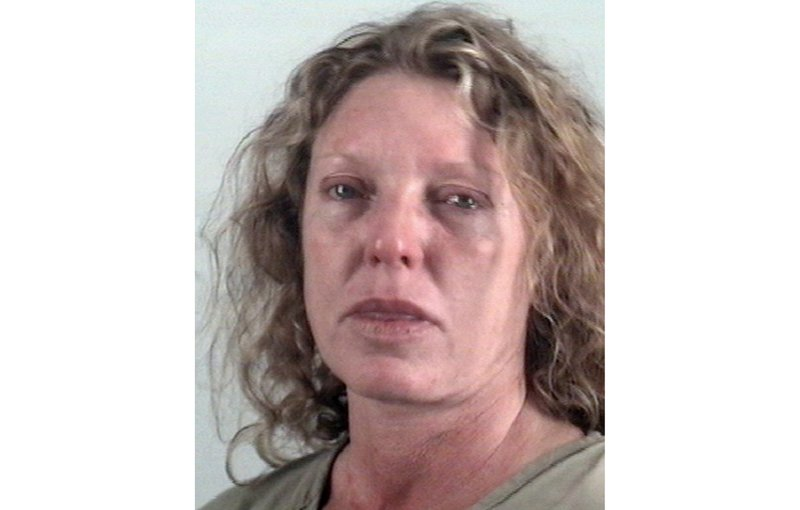 FORT WORTH, Texas  — The mother of a Texas man who used an "affluenza" defense in a fatal drunken-driving wreck is back in jail, accused of taking drugs in violation of the conditions of her release on bond. Tonya Couch was booked into a Fort Worth jail on Thursday.

Couch was charged in 2016 with money laundering and hindering apprehension after she and her son, Ethan Couch, skipped the country for Mexico in 2015. She has violated her release on bond once before for failing urinalysis in March.

Ethan Couch was released on probation last March. A psychologist at trial blamed "affluenza," or acting irresponsibly due to wealth, for his actions in a 2013 North Texas wreck that killed four people.