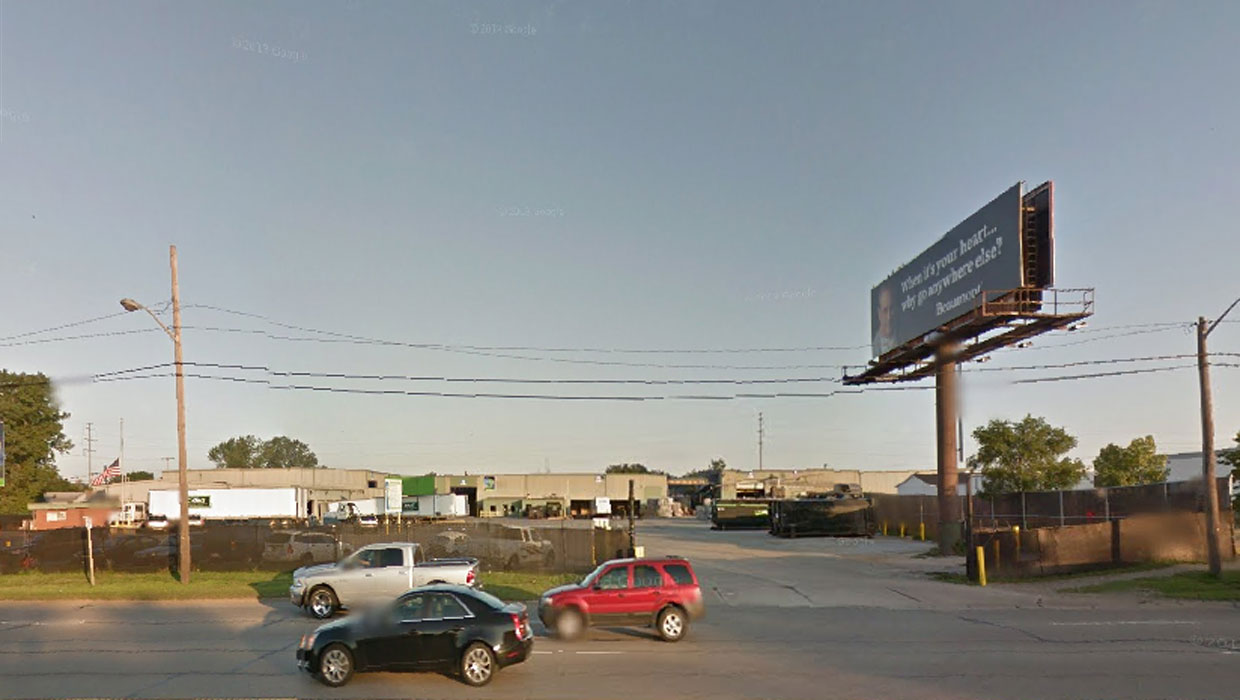 Police believe the boy was born around Dec. 22 and died days later. Police say the mother wrapped the child in a blanket and left him in a shed in Eastpointe on Christmas Day in freezing temperatures, reports CBS Detroit.

The mother, 24, may have kept the baby in a garage until that point, Roseville Police Chief James Berlin told the station. It's not clear when the baby died.

The infant's body somehow ended up at a recycling center nearby in Roseville on Jan. 14. It was discovered among newspapersat the center, wrapped in a black tee shirt, reports the station.

Investigators initially believed the baby might be a missing child from the Lansing area, but tests ruled that out.

The woman was arrested Monday after police received tips from her friends and family who knew she was pregnant and became suspicious when they saw the story on the news, reports the station.

Chief Berlin told CBS Detroit the woman has no criminal record. Her three other children have been removed from her custody, and she has no known husband or boyfriend, he said. It's not clear who the child's father is.