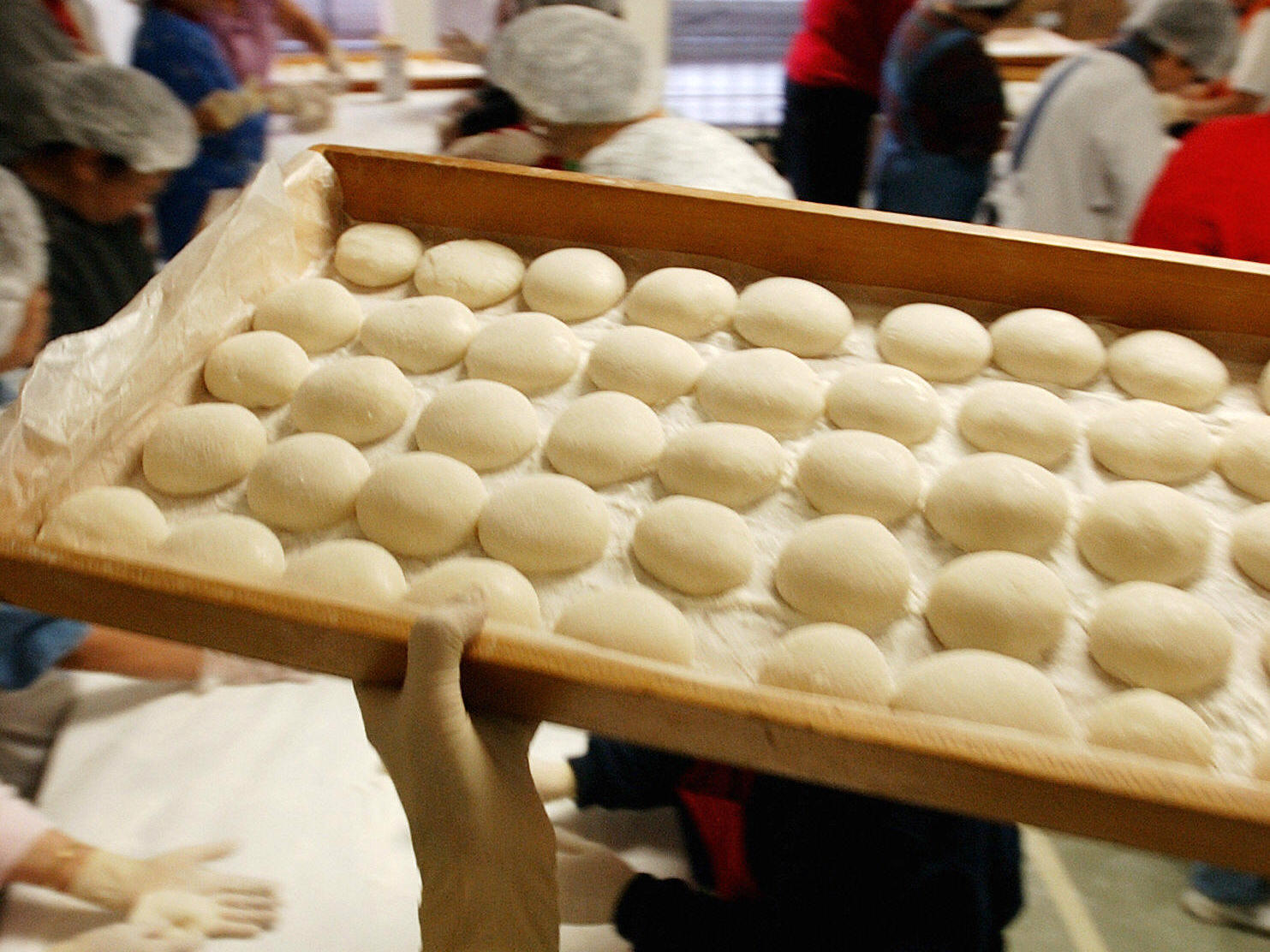 Two people reportedly died in Tokyo after choking on a traditional New Year's treat in Japan that has a deadly track record. More than a dozen other people were hospitalized from choking on the sticky rice cakes known as mochi.

Authorities annually warn people to cut the cakes of pounded, steamed rice into smaller pieces that are easier to eat, especially for children and the elderly. People are also advised to consume the sweet treats slowly, but they have caused multiple choking deaths over the years.

On New Year's Day, the fire department said a man in his 50s died at a hospital after choking on mochi and going into cardiac arrest, Fuji TV reported, according to Japan Today. A man in his 80s also died from choking on one of the rice cakes.

The ages of the 13 people who were hospitalized ranged from 55 to 90, Japan Today reported.

At least two people died from choking on the cakes on New Year's Day in 2017. The year before, a woman in her 80s choked to death on mochi as did nine other people in 2015.