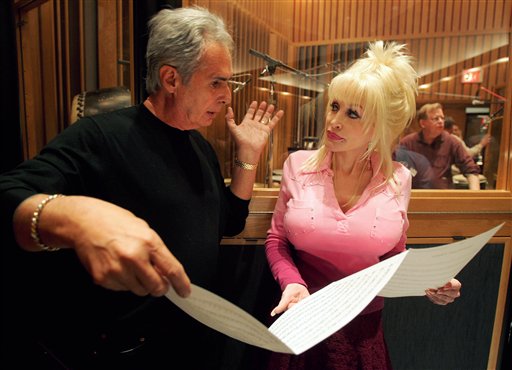 A New York Mets minor leaguer has been cleared of sexual battery charges in the rape trial of a 17-year-old girl.

When the not guilty verdict was read in court on Thursday, 21-year-old Vincente Rosario gave his attorney, Harry Slovis, a bear hug and began to cry.

Rosario, a former New York City high school star, was the last of five Mets minor league players to face trail in the alleged gang rape of the girl.

Last October, Jose Brea-Tousent, Natividad Tavarez and Milton Gonzalez were indicted on sexual battery charges and are each serving two-year sentences. In April, the state dropped its case against Ruddi De La Cruz after he promised to testify at Rosario's trial.

The girl, now 18, testified Rosario forced her to have sex with him and several others in a motel room in Port St. Lucie, Fla., last year.

De La Cruz, 19, said Rosario called him into the motel room, where the girl was naked on the bed with Rosario on one side and another player, Tavarez, on the other.

"I wouldn't have gone in the room if Rosario hadn't called me in," De La Cruz said. But he said he thought the girl wanted to have sex with him because she never resisted.

"She was having normal sex with me," De La Cruz said. The state dropped charges against him in exchange for his testimony.

Brea-Tousent testified that he received a phone call in his motel room to "come and see what we have here." Brea-Tousent told police the caller was Rosario.

He also testified that he went to the room and had sex with the girl. Brea-Tousent said he thought it was consensual sex because she motioned with her hand for him to come to her.

"She never tried to push me away," he said.