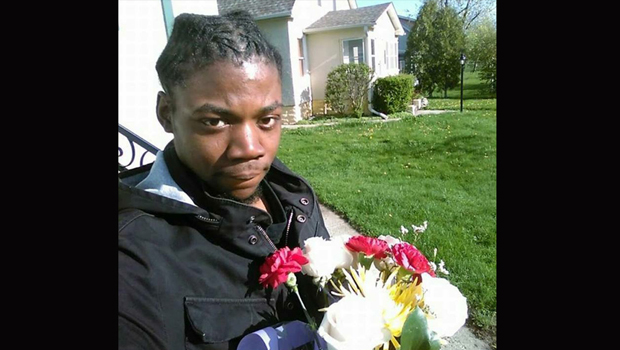 MINNEAPOLIS -- Minnesota authorities announced Wednesday that they have completed their investigation into the November fatal shooting of a black man by Minneapolis police officers, and prosecutors are now reviewing the case for possible charges.

Jamar Clark, 24, was shot by a Minneapolis officer on Nov. 15 during what authorities said was a struggle. Some who said they saw the shooting have said that Clark wasn't struggling and was handcuffed.

Clark's death prompted numerous protests, including an 18-day occupation outside a police precinct, with demonstrators demanding that video of the shooting be released. Authorities refused to release the videos until the investigation is complete, CBS Minnesota reported.

The Minnesota Bureau of Criminal Apprehension said it has finished its investigation, but did not provide details of what it found. Hennepin County Attorney Mike Freeman said Wednesday that his office will review the file from the bureau to make sure it's complete and determine whether additional investigation is necessary.

Freeman said he would like to have a decision on whether to charge the officers by the end of March. Freeman has said he would present the case to a grand jury; protesters want a special prosecutor to review the case instead, saying that grand juries are unlikely to indict officers.

Officers Mark Ringgenberg and Dustin Schwarze were placed on paid administrative leave after the shooting and returned to work on Jan. 6. Minneapolis police spokesman John Elder said they are assigned to the special operations intelligence division.

Lt. Bob Kroll, head of the Minneapolis police union, said the officers are on desk duty. He said by email that he has faith in the Bureau of Criminal Apprehension and looks forward to having the officers' good reputations restored.

"We are arbitrating over that in March. The city knows they will lose, but trampled the officers' rights anyway using unethical stall tactics," Kroll said according to CBS Minnesota.

Protesters with the group Black Lives Matter have demanded the release of videos that captured the shooting. Authorities have refused to release them until the investigation is closed, CBS Minneapolis reports.