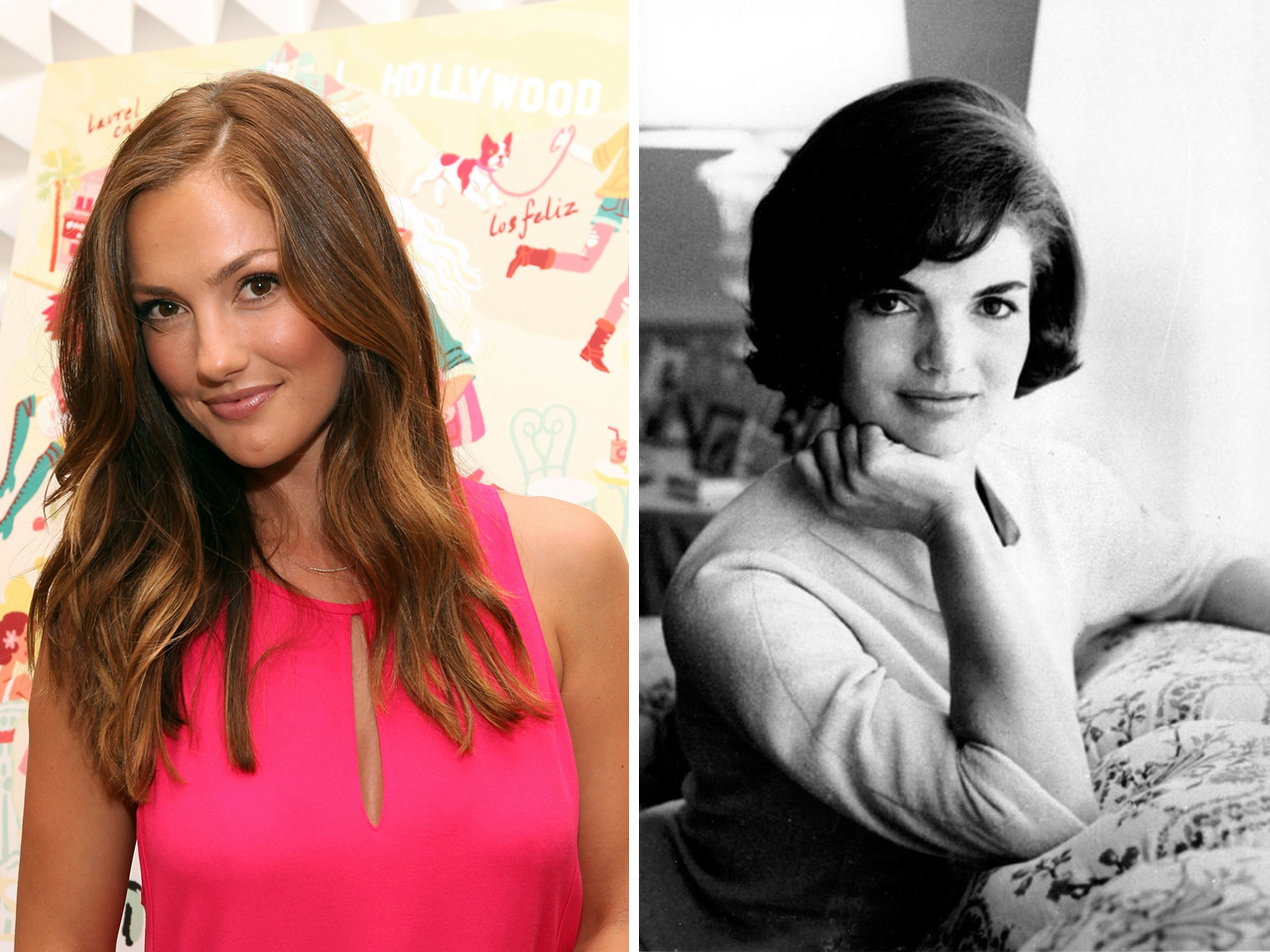 The film stars Forrest Whitaker as Eugene Allen, the late White House butler who served eight presidents between 1952 and 1986.

Daniels, who is at the Cannes Film Festival promoting his film "The Paperboy," told ScreenDaily he found an emotional connection with the story.

"I connected with it because it is ultimately a father-son story with a civil rights backdrop. In my lifetime there were separate water fountains, swimming pools and toilets for blacks. People forget that. This is such an exciting journey for me."

Production on "The Butler" will reportedly start July 16.