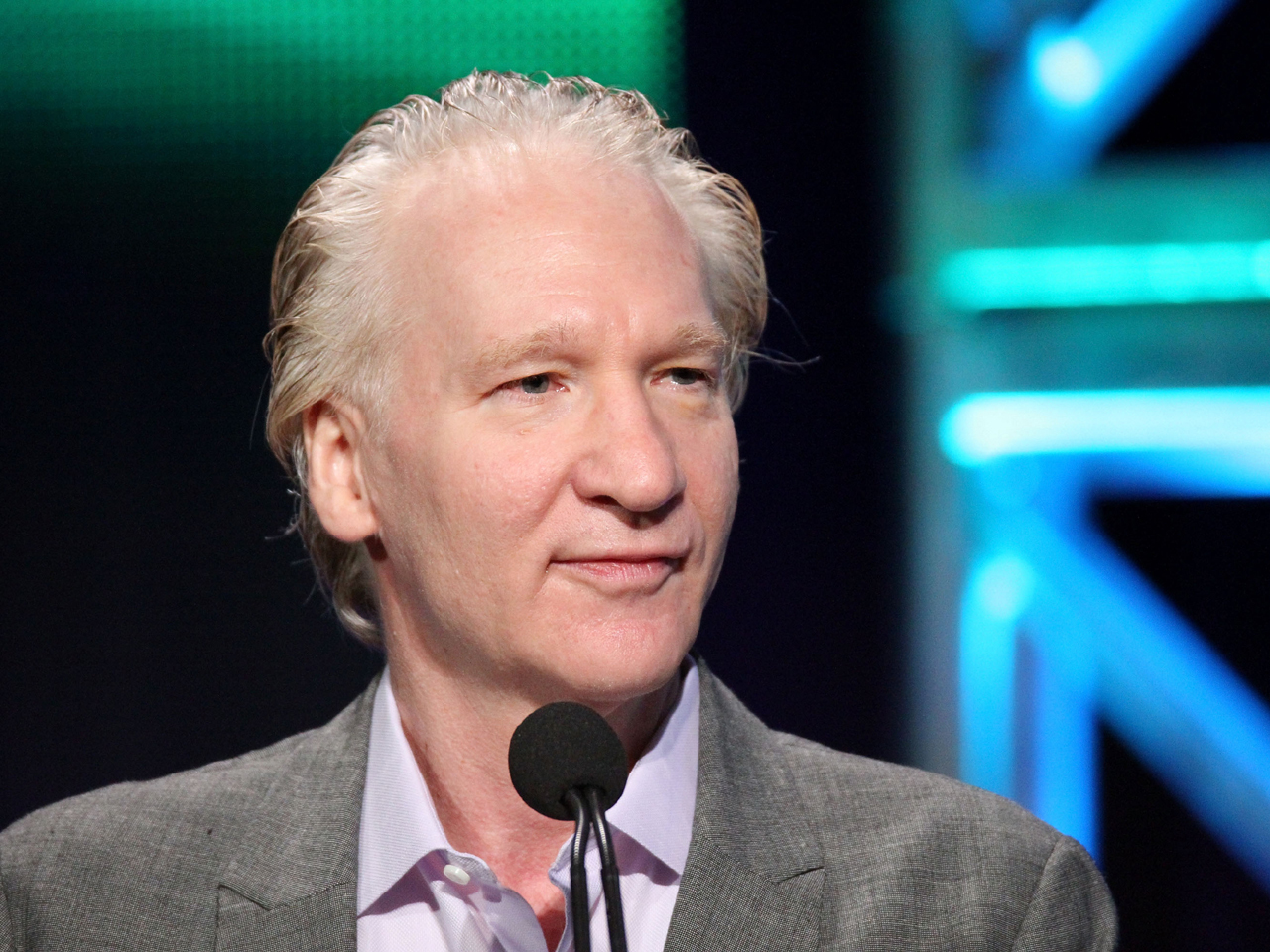 Bill Maher has been taking credit for Milo Yiannopoulos’ fall from grace, but his past may be coming back to haunt him.

Following decisions by CPAC and Simon and Schuster to cut ties with Yiannopoulos after video surfaced of him appearing to defend pedophilia, Maher attempted to take credit for the growing tide of animosity toward the former Brietbart editor, citing Yiannopoulos’ appearance on his talk show last Friday as the beginning of the end.

“By the end of the weekend, by dinnertime Monday, he’s dropped as a speaker at CPAC. Then he’s dropped by Breitbart, and his book deal falls through,” Maher told the New York Times. “As I say, sunlight is the best disinfectant. You’re welcome.”

But that same attention may now be coming to Maher, as a 19-year-old clip from his former ABC talk show, “Politically Incorrect,” resurfaced earlier this week. The clip features Maher defending Mary Kay Letourneau, a teacher convicted of having sex with a 12-year-old male student. Letourneau and the student went on to have two children together while he was a teenager.

“She is in jail because she is in love. That’s how I view it,” Maher said in the clip. “Basically, they’re having a family and they’re keeping the mother in jail because she won’t conform to what society feels should be the perfect American family.”

When challenged on the topic by rock singer Henry Rollins and conservative activist Celeste Grieg, Maher continued on, adding, “How can a woman rape a man?”