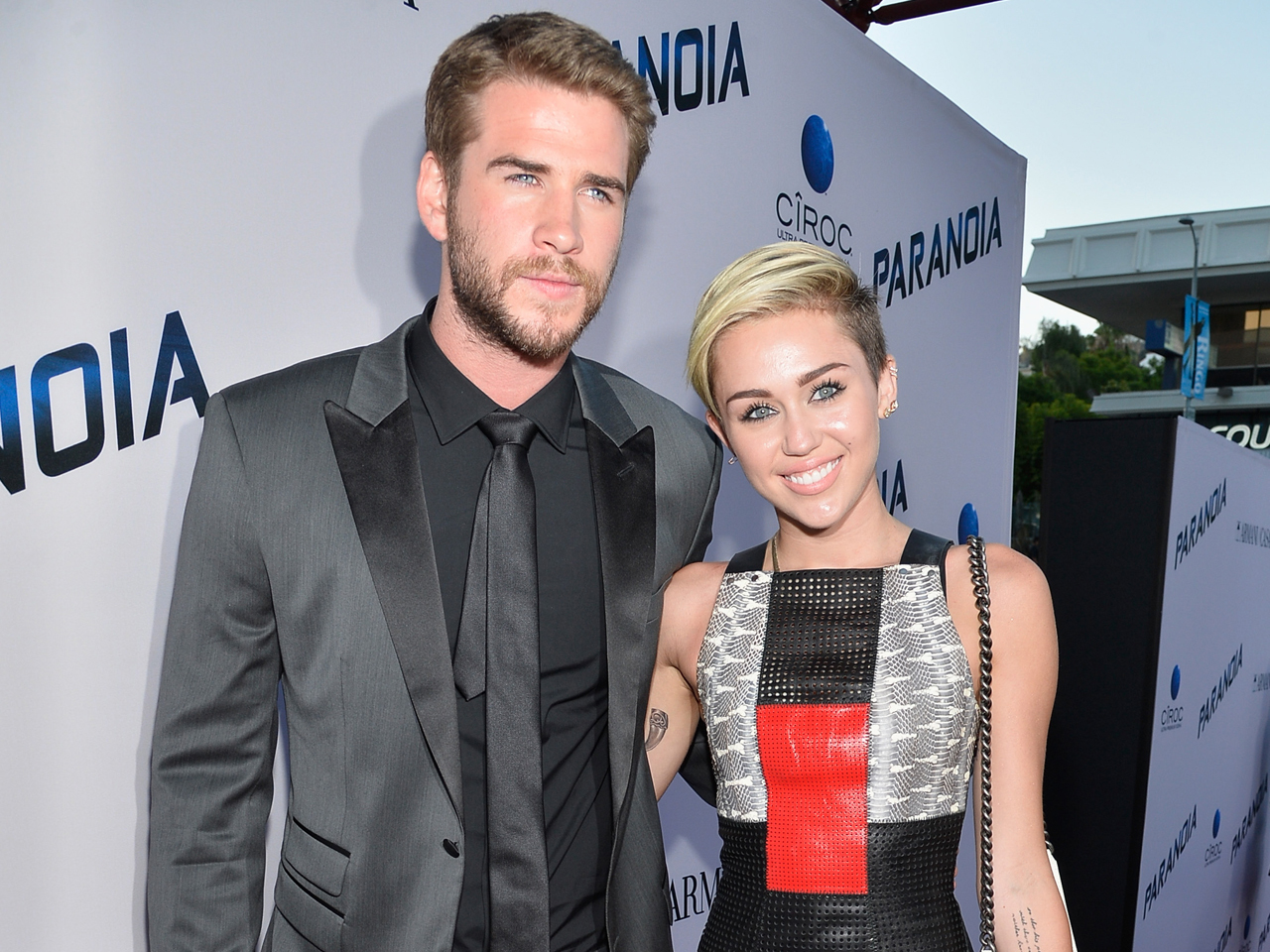 All signs are pointing toward Miley Cyrus and former fiancé Liam Hemsworth being back on again, especially given the sweet pic the singer posted to her Instagram on Sunday.

The photo shows the "Independence Day" actor chilling with his dog Dora -- while proudly sporting a t-shirt with the logo of Cyrus' LGBTQ youth nonprofit, The Happy Hippie Foundation, emblazoned upon it.

"So much love in one pic..." Cyrus captioned the snap.

It's been a loooong time since Hemsworth has featured in person on the "Wrecking Ball" singer's Instagram page, but nonetheless his presence has been felt. Last month Cyrus posed in a t-shirt printed with her 26-year-old beau's name across the back.

Though the animal-loving couple has not confirmed officially that they are engaged -- or even back together -- they have been spending a lot of time together lately. Not to mention the sparkler that's been adorning Cyrus' ring finger.