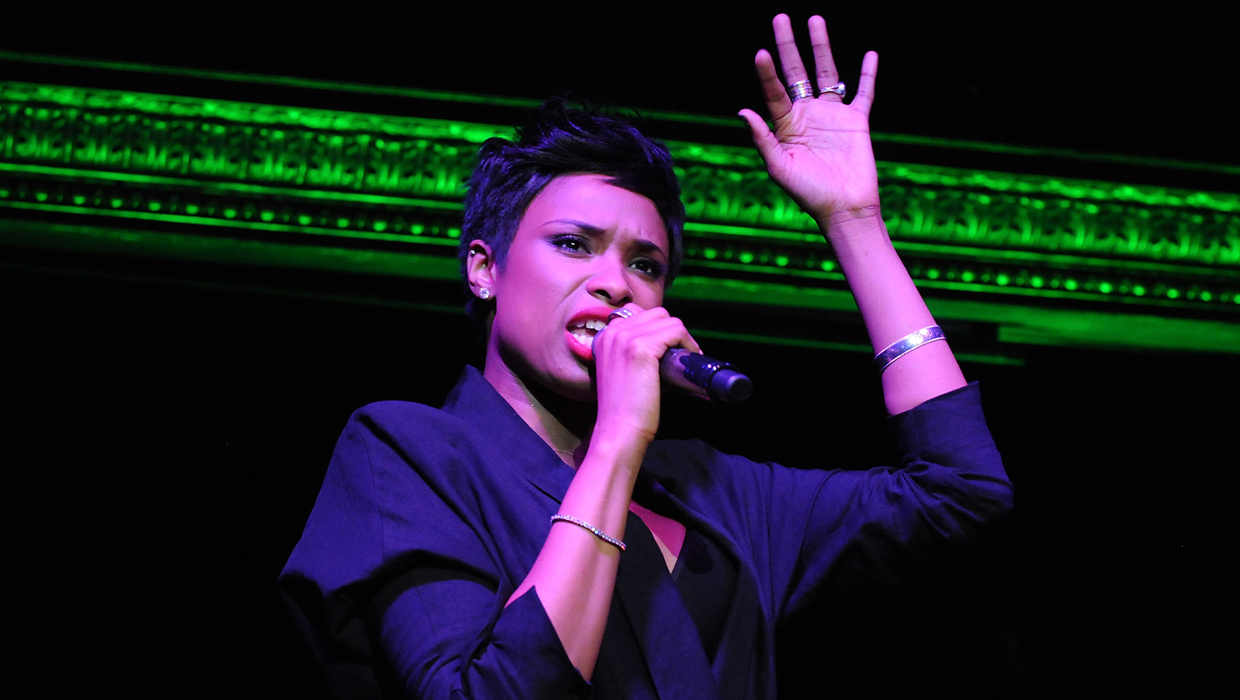 Miley Cyrus may have been snubbed by Grammy voters, but the "Wrecking Ball" singer will take center stage at Clive Davis' pre-Grammy gala.

In an interview Thursday Davis said Cyrus will perform at his annual party, as will four-time Grammy nominee Lorde.

The 81-year-old music executive also teased a surprise performance by a music legend.

Jennifer Hudson will debut her new single "I Can't Describe (The Way I Feel)" alongside collaborators T.I. and Pharrell Williams during Saturday's soiree at the Beverly Hilton.

Hudson called the experience "a dream," but admitted she's nervous to perform for the A-list crowd.

Davis' bash is just part of the Grammy festivities. The Grammy Awards will air live Sunday on CBS from the Staples Center in Los Angeles, and a slew of performers have been in Los Angeles this week rehearsing for the big show. "NCIS" star Pauley Perrette has been in L.A. all week, serving as a social media reporter for CBS: