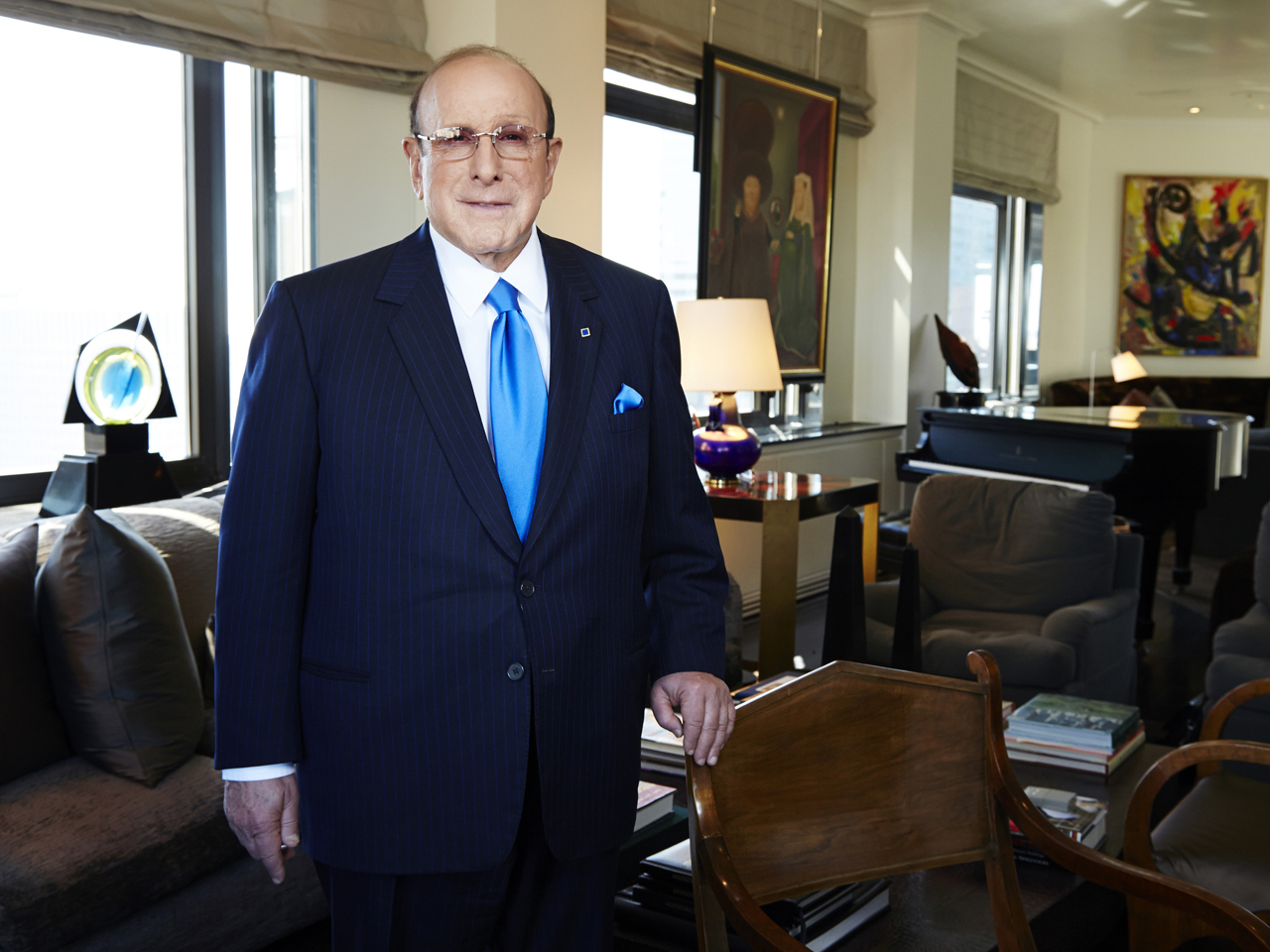 In his new memoir out Tuesday, the 80-year-old music mogul, who is twice divorced, reveals that he had sex with a man in the 1970s. Davis writes in "The Soundtrack of My Life" that he hadn't been repressed or confused during his marriages and that sex with a man "provided welcome relief."

Davis is the chief creative officer of Sony Music Entertainment. He writes that he's been in a "strong monogamous relationship" with a man for the last seven years.

He also writes that he dated a man from 1990 to 2004, which he says was a "tough adjustment" for his son Mitchell. He says after "one trying year," he and his son worked things out. Davis is the father of three children.

In a new interview with ABC's "Nightline," Davis says bisexuality is "maligned and misunderstood," adding, "I'm not lying. Bisexuality does exist. For over 50 years I never had sex with a male. It wasn't repressed. I had very good sexual relationships with women."

In the book, Davis also delves into his experiences in the music industry, recounting his time with Whitney Houston, Bruce Springsteen, Simon & Garfunkel, Janis Joplin, Carlos Santana, the Grateful Dead and others.

He recalls speaking with Houston in the days leading up to her 2012 death, noting how the singer had said she was back on track.

"Maybe I should have been more skeptical," Davis wrote. "But I've always been optimistic, and I felt hopeful. It felt like old times."