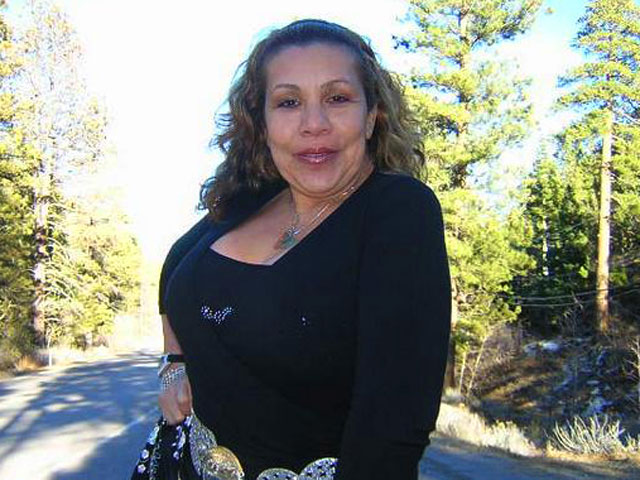 (CBS/AP) Arnold Schwarzenegger's former housekeeper is speaking out about having a child with the former California governor.

In an interview with U.K.'s Hello! magazine, Mildred Baena revealed how Maria Shriver reacted after learning that Schwarzenegger fathered her 13-year-old son, Joseph.

"She cried with me and told me to get off my knees," she told the magazine. "We held each other and I told her it wasn't Arnie's fault, that it takes two."

Baena said in the interview that she wasn't initially certain Schwarzenegger was the father but started to see a resemblance in her son as Joseph grew older.

"It became more apparent as time went on," she added.

She said Shriver also grew suspicious as whispers circulated in the household over the similarities between Joseph and her boss.

"[Shriver] would say things like, 'I'm here if you need to talk,'" Baena told the magazine. "I sensed something was up. I have so much love and respect for Maria." Finally, she asked "point blank" if the boy was Schwarzenegger's son.

Shriver was "so strong" when she learned the truth, Baena said.

In the interview, Baena also revealed that her son only learned who his father was about a year ago. His reaction to the news was: "Cool!"

Schwarzenegger and Shriver have split following the revelations that he fathered Joseph with Baena, and the former housekeeper told the magazine - out Tuesday - she hopes the couple can "work things out" in time.

"He's a good man and I know he's suffering too," she said. "He loves Maria. I hope with time they work things out."