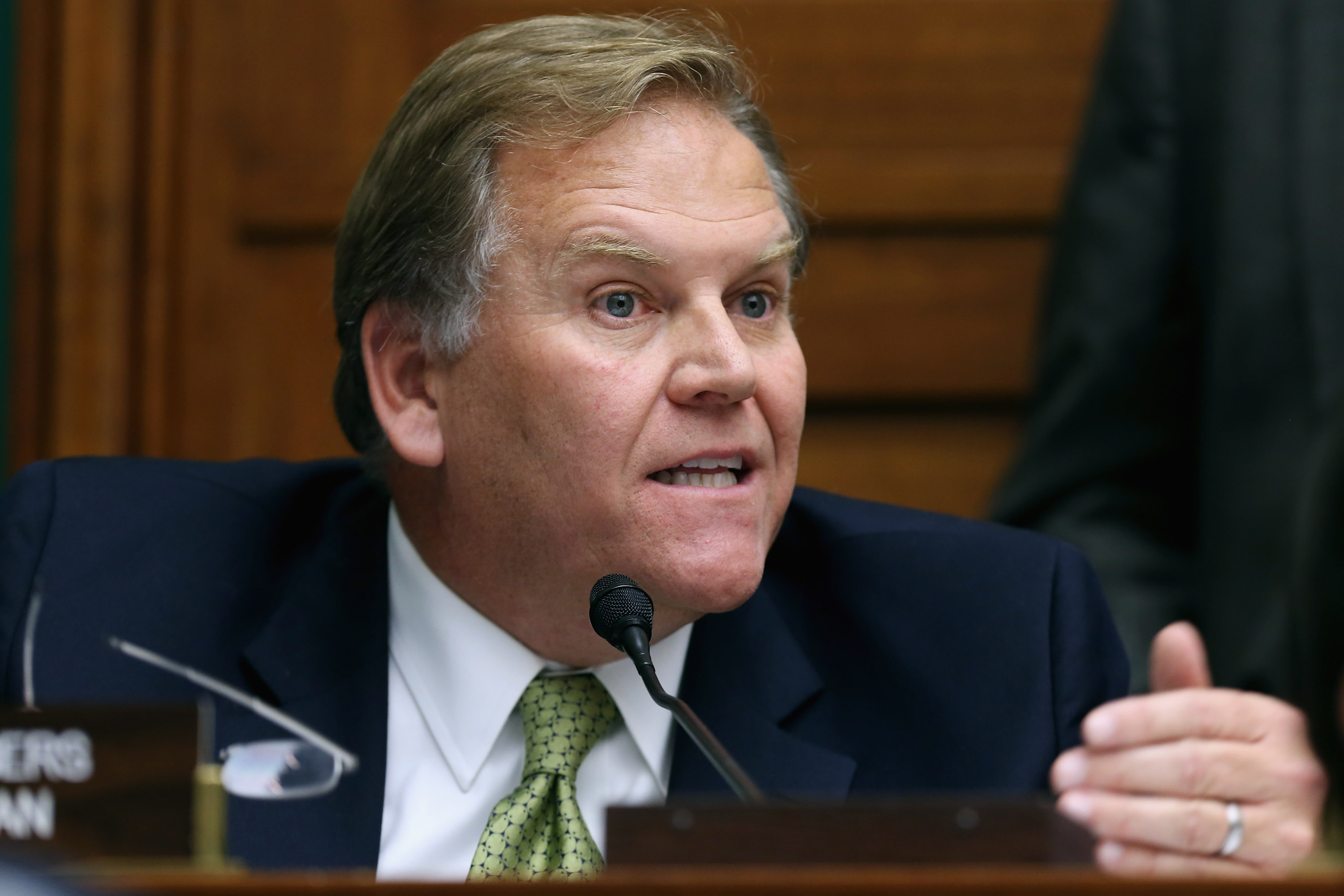 WASHINGTON -- Foreign governments and U.S. intelligence agencies are predicting that the release of a Senate report examining the use of torture by the CIA will cause "violence and deaths" abroad, the chairman of the House Intelligence Committee said Sunday.

Rep. Mike Rogers, a Michigan Republican, is regularly briefed on intelligence assessments. He told CNN's "State of the Union" that U.S. intelligence agencies and foreign governments have said privately that the release of the report on CIA interrogations a decade ago will be used by extremists to incite violence that is likely to cost lives. The 480-page report, a summary of a still-classified 6,000 page study, is expected to be made public next week.

A U.S. intelligence official, who was not authorized to be quoted discussing classified intelligence assessments, said Congress had been warned "of the heightened potential that the release could stimulate a violent response."

That concern was seconded Sunday by former CIA Director Michael Hayden, who told CBS News' "Face the Nation" that the report could "be used by our enemies to motivate people to attack Americans in American facilities overseas."

"I am genuinely concerned by that, as was the secretary of state and the director of national intelligence," he said.

He also warned that the report's release could undermine cooperation between the U.S. and other countries on intelligence and counterterrorism. "There are countries out there who have cooperated with us in the war on terror at some political risk who were relying on American discretion," he explained. "I can't imagine anyone out there going forward in the future who would be willing to do anything with us that even smacks of political danger."

On Friday, Secretary of State John Kerry urged the senator in charge of the report to consider the timing of the release, though Obama administration officials say they still support making it public. Sen. Dianne Feinstein, a California Democrat and chairwoman of the Senate Intelligence Committee, has not responded to reports of the Kerry call, though she told the Los Angeles Times in a story published Sunday that "We have to get this report out."

A congressional aide noted that the White House has led negotiations to declassify the report since April, and that both the president and his director of national intelligence have endorsed its release. The government has taken steps to beef up security at American posts around the world, said the aide, who was not authorized to be quoted by name and spoke on condition of anonymity.

The report amounts to the first public accounting of the CIA's use of torture on al Qaeda detainees held in secret facilities in Europe and Asia in the years after the terrorist attacks of Sept. 11, 2001.

U.S. officials who have read the report say it includes disturbing new details about the CIA's use of such techniques as sleep deprivation, confinement in small spaces, humiliation and the simulated drowning process known as waterboarding. President Barack Obama has acknowledged, "We tortured some folks." The report also says the torture failed to produce life-saving intelligence, a conclusion disputed by current and former intelligence officials, including CIA director John Brennan.

Rogers questioned why the report needed to become public, given that the Justice Department investigated and filed no criminal charges.

"What good will come of this report?" he asked. "There's been a Department of Justice investigation. It was stopped under the Bush administration. There has been congressional action to stop this activity. President Obama put an executive order saying he wouldn't continue any of that activity."

Feinstein told the Los Angeles Times that the harsh interrogations undermined "societal and constitutional values that we are very proud of. Anybody who reads this is going to never let this happen again."