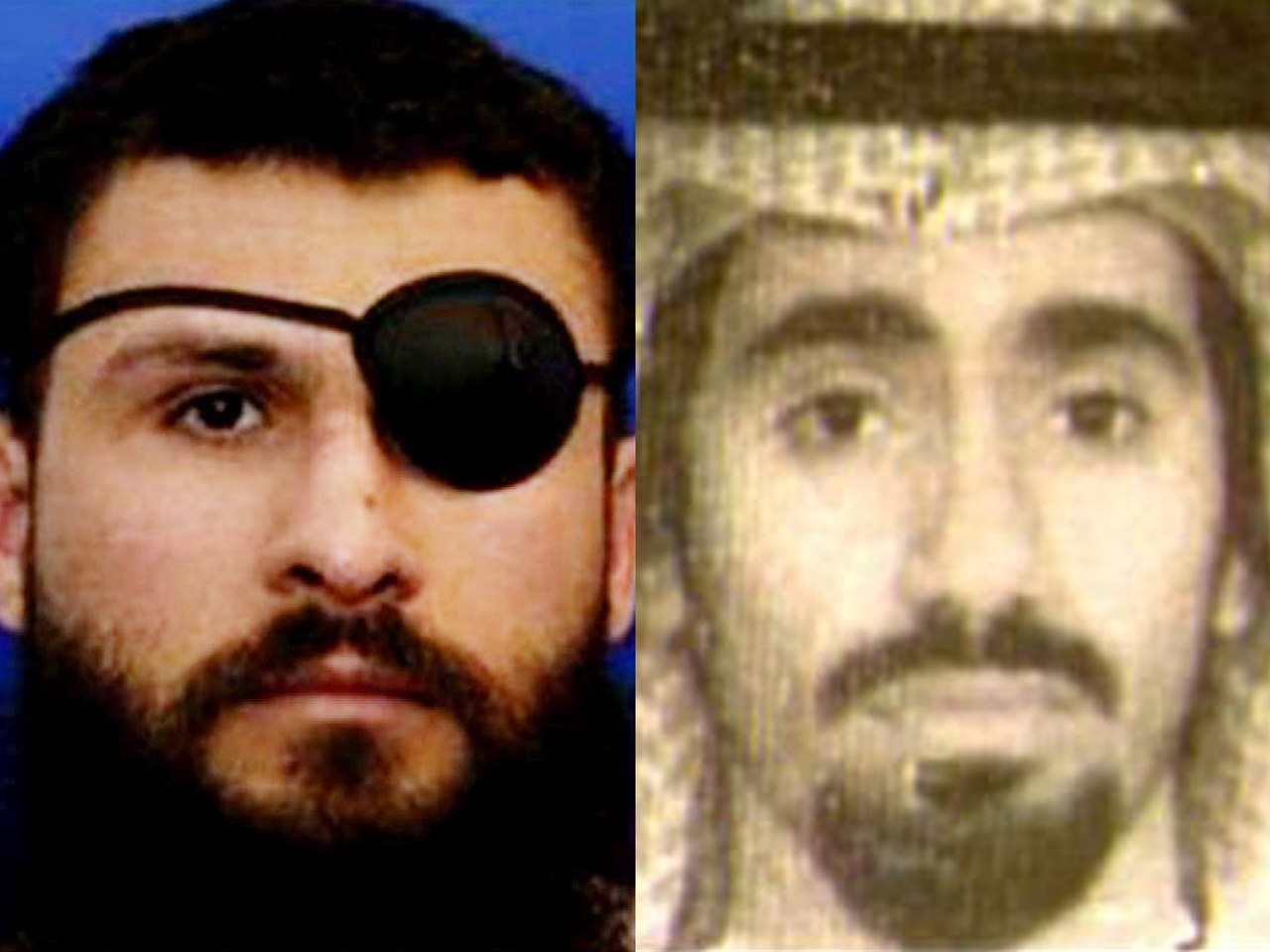 STRASBOURG, France -- The secret network of black site prisons across Europe that the CIA used to interrogate terror suspects is getting a rare public hearing Tuesday at Europe's human rights court.

Lawyers for two terror suspects currently held by the U.S. in Guantanamo Bay, Cuba, accuse Poland of human rights abuses. They say they fell victim to the CIA's program to kidnap terror suspects and transfer them to third countries, and allege they were tortured in a remote Polish prison.

One of the cases concerns 48-year-old Saudi national Abd al-Rahim al-Nashiri, who currently faces terror charges in the U.S. for allegedly orchestrating the al Qaeda attack on the USS Cole in 2000; a bombing in the Yemeni port of Aden that killed 17 sailors and wounded 37.

A declassified report released in 2009 showed the CIA deemed al-Nashiri and Zubaydah as "high value detainees" meaning they are held under ultra-secure conditions in a secret section of Guantanamo known as Camp 7.

Both men say they were brought to Poland in December 2002, where they were detained and subjected to harsh questioning in a Polish military installation in Stare Kiejkuty, a village set in a lush area of woods and lakes in the country's remote northeast.

There they say they were subjected to waterboarding, prolonged stress positions and other abuses including being placed in a box and exposed to extreme noise.

Speaking to Lesley Stahl in an exclusive interview for "60 Minutes," Jose Rodriguez, the head of the CIA's clandestine service which ran the extraditions and detentions, defended the "enhanced interrogation techniques" used on high-level al Qaeda detainees and said he had no regrets over the actions the agency took.

Zubaydah has never been charged with a crime.

They are asking the court to condemn Poland for various abuses of rights guaranteed by Europe's Convention on Human Rights.

Former CIA officials have told The Associated Press that a prison in Poland operated from December 2002 until the fall of 2003. Human rights groups believe about eight terror suspects were held in Poland, including Khalid Sheikh Mohammed, the self-proclaimed mastermind of the Sept. 11, 2001, attacks.

In his memoir "Decision Points" former President George W. Bush writes that he ordered the CIA to subject about 100 terror detainees to harsh interrogation techniques, arguing the methods did not constitute unlawful torture and that they produced intelligence that prevented further attacks.

The CIA has never said where the black sites were based, but intelligence officials, aviation reports and human rights groups say they included Afghanistan and Thailand as well as Poland, Lithuania and Romania.

Polish prosecutors opened an investigation into the matter in 2008. It has been extended several times and remains pending, although authorities have never disclosed the investigation's terms or scope.

All the prisons were closed by May 2006. Interrogations at sea have replaced CIA black sites as the U.S. government's preferred method for holding suspected terrorists and questioning them without access to lawyers.