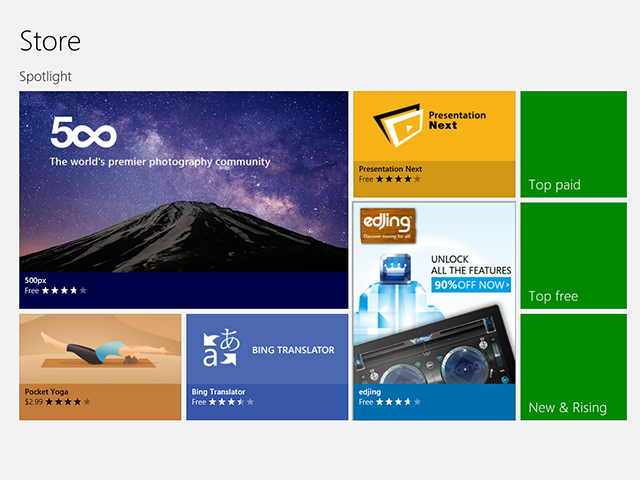 (MoneyWatch) Microsoft (MSFT) has an app problem -- and by extension, an app store problem. Unfortunately, that's the major source of Redmond's problem moving both copies of Windows 8 and the Windows Phone. After all, both platforms depend on their app ecosystem for vitality.

As I wrote recently, it's not just the common, expected apps that are the problem -- there's still no official Facebook app in the Windows store, for example -- but increasingly, consumers are expecting to be able to control devices and services from their phones, and Microsoft's app stores are missing those apps too.

As reported in The Verge and elsewhere, there are approximately 100,000 apps in the Windows Store, which services Windows 8 PCs and tablets. [This number was updated since the story was originally published to reflect more accurate WIndows Store statistics.] Compared to the million or so apps in both the Apple and Android stores, that's paltry. The overall quality of these apps is often low as well.

But therein lies one of Microsoft's key problems -- their underdog app ecosystem is further hampered by being fractured. Why, exactly, aren't Windows Phone apps compatible with Windows 8? Why are there two different app stores?

Expediency and engineering simplicity, no doubt, along with a healthy dose of one of Microsoft's oldest problems -- different divisions of the company operating as independent companies, often paying little more than lip service to the "one Microsoft" vision of cooperation and synergy across organizational lines.

There might be some relief on the way, though. It has been reported that Microsoft is finally preparing to combine its two stores -- the Windows Phone and Windows 8 stores -- into a single experience with a single catalog and user experience.

It's still too early to tell what this will mean for Windows and Windows Phone. Microsoft could choose to implement the single store like it restored the Start button in Windows 8.1 -- a grand gesture that completely misses the point. If Microsoft combines the stores but doesn't make the apps cross-platform, then the company can bolster its total numbers without improving the customer experience in a meaningful way. Here's to hoping that Microsoft follows the Apple iPhone/iPad model, though, and lets Windows Phone apps run on Windows 8 -- perhaps in a window zoomed to fill the screen.

We should see what Microsoft has in mind later this year.