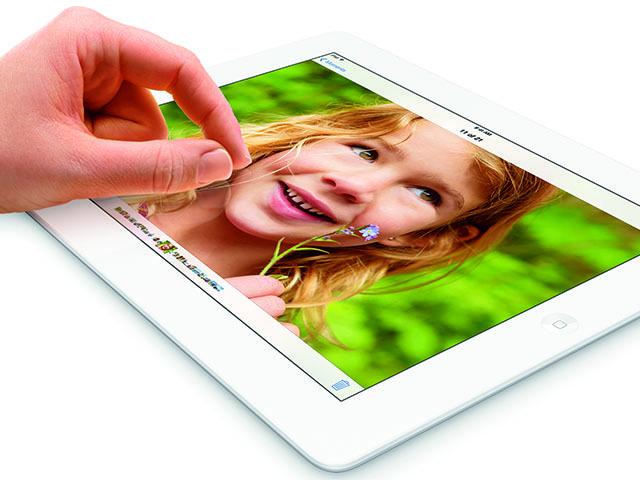 (MoneyWatch) What do you do with an old gadget? There are fewer and fewer reasons to just dump it in the trash every day; you can already trade in iPhones, iPods and other gadgets at any number of retailers. Best Buy, Wal-Mart, Apple and Amazon operate trade-in programs that offer very fair trades, for example.

There are also third party trade in sites, like Gazelle and NextWorth.

And now someone new has entered the gadget trade-in business: Microsoft. A recent addition to the Microsoft Store website -- details about a trade-in deal for old iPads.

Specifically, Microsoft says that you can trade in your "gently used" iPad 2, 3 or 4 to get "a minimum of" a $200 gift card. Note that this isn't cash, it's store credit. That means you can use it on any products in the Microsoft Store. But Microsoft really hopes you'll apply your $200 (or more, depending on the condition of the iPad) to buying a Surface tablet. Microsoft makes a strong connection between the Surface and the trade-in on their page.

If you're intrigued by a Surface device running Windows 8, now has never been a better time to explore your options. After the $200 trade in, you can get a Surface RT for $149 or a Surface Pro for $599. And with Windows 8.1 just a few weeks away, there are substantial improvements to the newest version of Windows just around the corner.

Will Microsoft continue this kind of trade-in program indefinitely? That's hard to say. For now, the promotion expires on Oct. 27, and Microsoft is mum on the subject of additional trade-ins.